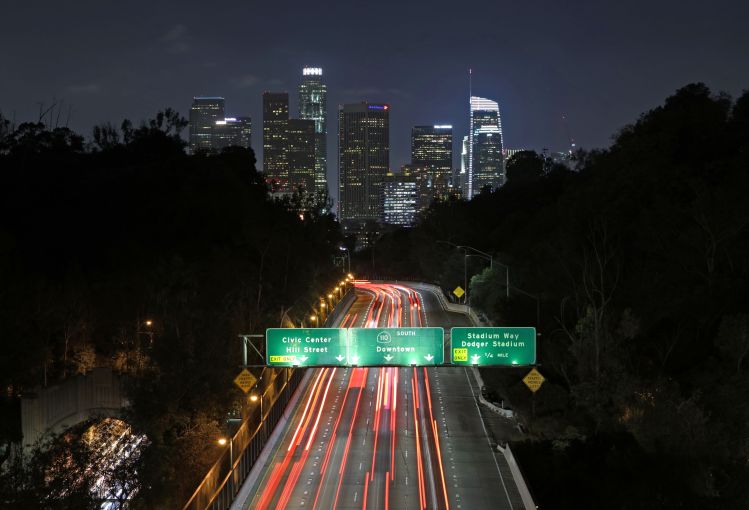 The developer of the SunWest development in Hollywood has gone back to the drawing board in favor of a more expansive project at the intersection of Sunset and Western Boulevards.

The developer chose to take advantage of the city’s Transit Oriented Community density bonus, Reliable’s Jeff Nourafshan confirmed. The TOC program offers developers the opportunity to increase the size of residential developments near public transit, in exchange for a percentage of affordable units. Under the new plans, 25 percent of the units will be affordable, compared with 15 percent previously.

The development, which is being designed by Withee Malcolm Architects, includes space for two restaurants and a grocery store. It was not immediately clear what the construction timeline would look like.

The project, which will replace a WSS shoe warehouse, is one of three major developments planned for the Sunset/Western intersection.

At the junction’s Southwest corner, a long-stalled Target is finally moving forward. The project, at 5550 Sunset Boulevard, broke ground in 2012, and after seven years of lawsuits and zoning changes, it received its final green-light in March of this year. It’s scheduled to open next summer, according to the Los Feliz Ledger.

Across from Target, at 5420 Sunset Boulevard, developer American Commercial Equities filed initial plans for a 735-unit complex in 2017, but the project remains in the planning stages, said Jim Smith, the company’s head of development. “We’re still pursuing it, but it just takes time to do all the documentation,” Smith said.

The site is currently occupied by a Food4Less supermarket, whose lease is up in April of 2021, giving the company some runway, Smith said. He also indicated that the company was considering a joint-venture with the multifamily juggernaut Lennar Corporation, which could further disrupt the current plans.

Grosvenor Adds to DC Footprint with Pair of Residential Acquisitions