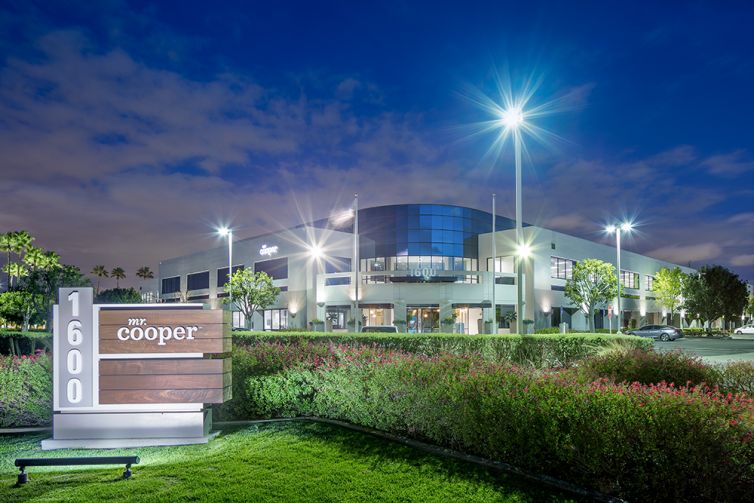 The two-building property, at 1600-1610 East Saint Andrew Place, is next door to a Johnson & Johnson campus, which is also owned by Drawbridge, according to information from the buyer.

The sellers, a joint venture between Los Angeles-based Pacific Coast Capital Partners and Brookhollow, a commercial and industrial real estate company based in Costa Mesa, Calif., paid $44 million for the site in 2015, according to property records.

The 390,600-square-foot property is located in an opportunity zone and was renovated in 2017. The tenant roster includes Nationstar Mortgage, Collectors Universe and a nursing program called Career Networks Institute.

“Pacific Center offers strong, long-term value for Drawbridge and we’re excited to add it to our growing national portfolio,” said Chris Elmendorf, an investment executive at Drawbridge, in prepared remarks.