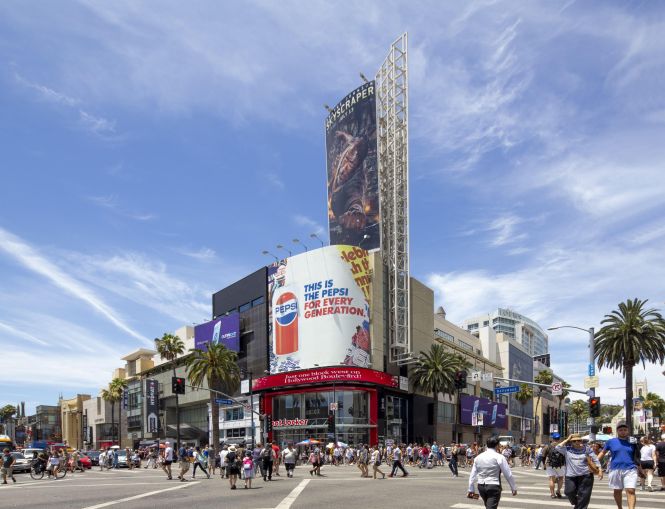 CIM Group has sold off the Hollywood & Highland complex in the heart of Hollywood, but will retain ownership of the Dolby Theater, the site of the annual Academy Awards ceremony, for an undisclosed amount, CIM announced.

The two companies plan to reimagine the nearly 20-year-old retail and entertainment complex, situated at the crossroads of Hollywood Boulevard and Highland Avenue, and near tourist attractions like the TCL Chinese Theatre and the Hollywood Walk of Fame. Renovations of the 463,000-square-foot property are scheduled to begin in 2020 and be completed in 2021, per the release.

The deal does not include the 180,000-square-foot Dolby Theater, which is where the Oscars ceremony takes place each year. CIM operates the property and is in the middle of a 20-year contract with the Academy of Motion Picture Arts and Sciences to host the Oscars at the site each year.

The publicly-traded company first purchased the complex in 2004, when it also included a 642-room hotel, which has since been sold. Eastdil Secured advised DJM and Gaw Capital on the sale, and Natixis provided an acquisition loan, as well as additional funding, according to information from the partnership.