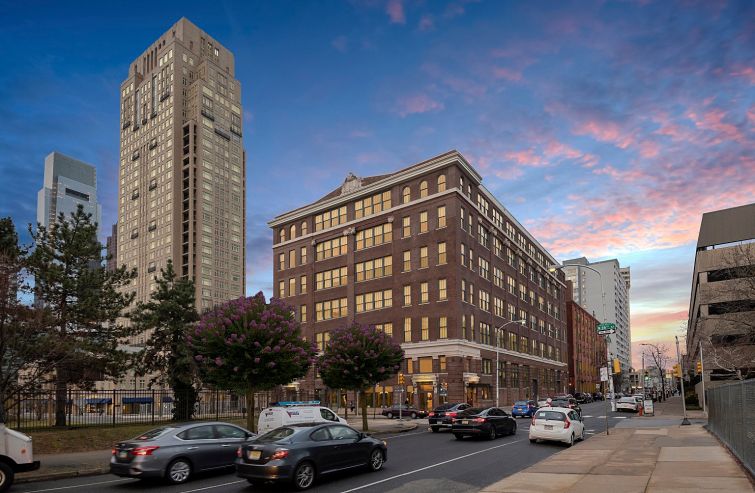 BBVA has provided $27.5 million to Ivy Realty and New York-based DW Partners to refinance the duo’s newly-redeveloped residential loft-style building in downtown Philadelphia, according to information from Cushman & Wakefield, who brokered the debt.

“This transaction was unique in that [the borrowers] delivered differentiated rental product in luxury loft units, which leased quickly in the market, and lenders who understood the growth in the sub market were eager to lend on the asset and Sponsorship,” Alascio said in prepared remarks.

The building’s lower three floors of residences — about 40 percent of the 100 units — are currently leased to Sonder, a San Francisco-based short-term flexible rental start-up, according to information from C&W.

“The lease with Sonder for a portion of the units in the building further showcased the high-quality build and led to a competitive marketing process,” Alascio said. “BBVA was able to put forth a custom financing package tailored to meet the needs and business plan of the sponsorship.”

The property includes studio, one- and two-bedroom lofts, ranging from just over 500 square feet to around 1,225 square feet, according to Apartments.com. The residences include dishwashers and in-unit washer and dryers, according to the property’s website. Tenant amenities include a rooftop terrace, a gym, a resident lounge, storage space and a two levels of interior parking, costing $250 to secure a spot.

First opened in 1908, the building was long used as an industrial and manufacturing hub by numerous businesses before it was converted into offices in 1990, according to a February report from Philadelphia Magazine. The U.S. Citizenship and Immigration Services as well as Immigration and Customs Enforcement called the property home to local branches until 2017 when Ivy bought it, launching its residential conversion that same year.

Ivy Realty and BBVA crossed paths earlier this year in February when Alascio and Vankayala secured $41 million for the developer to acquire, renovate and lease up a seven-building, roughly 769,000-square-foot industrial portfolio located in Warren and Somerset in New Jersey.

An official at Ivy Realty was not immediately available. A representative for DW Partners did not respond before publication.