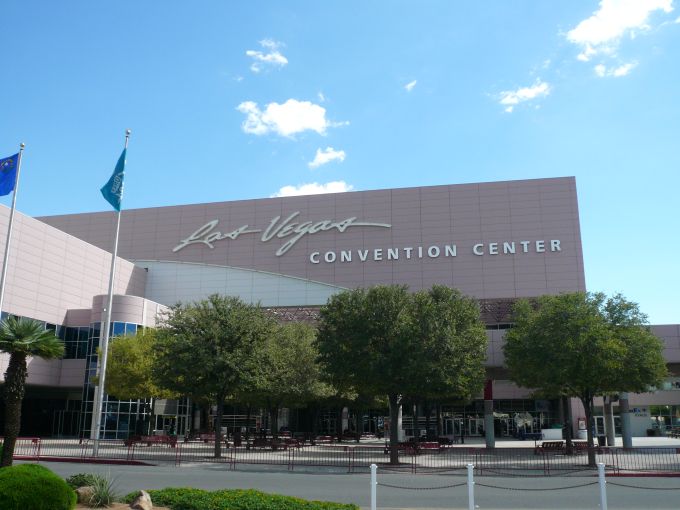 The Las Vegas Convention Center, near one of the portfolio properties. Photo: Wikicommons

Windsor Capital Group, a major lodging operator, has turned to ACORE Capital for a $145.4 million loan to refinance a group of three hotels it owns in California and Nevada, Commercial Observer can first report.

In an announcement, the lender did not specify how the debt was split among the trio of lodgings. The deal includes a senior and a mezzanine tranche with five-year terms, and refinances the properties following renovations that were aimed at solidifying the properties’ appeal to travelers.

“This deal is with a client that we have over 15 years of experience with,” said Warren de Haan, one of ACORE’s founding partners. “We’ve been through the Great Recession with Windsor. We’ve financed them before, and we hope to finance them again.”

The six-story Walnut Creek Marriott is the portfolio’s largest property by room count, with 333 standard guest units as well as nine suites. Àtrio, a full-service restaurant, serves three meals per day, and there’s an on-site Starbucks. The site also has a fitness center and an outdoor pool.

The Arcadia and Las Vegas Embassy Suites in the portfolio have larger rooms, but fewer of them: 286 and 191, respectively. Nationwide, Windsor runs eight Embassy Suites locations, including five others in California. Its founder and chairman, Patrick Nesbitt, “built a number of Embassy Suites early in his career, and he’s been a long-term owner of the assets,” de Haan said. “He, is in some sense, synonymous with Embassy Suites, and working with him through the downturn, we have the utmost confidence” in the company.

That reassurance might be especially important in consideration of an economy that has encountered mounting volatility in recent weeks. Responding to a quarter-point Federal Reserve interest-rate cut and foreboding deterioration in America’s economic relations with China, equity prices have bounced around unpredictably, while a bond-buying spree has pushed 10-year Treasury yields to their lowest levels since 2016.

“Clearly, what we’ve got going on is a unique economic framework,” de Haan said. “To the extent that the Fed’s cutting rates is getting ahead of any recession, more investors look to a more defensive strategy like ACORE’s as a great place to invest money, because we have so much cash in our deals ahead of us and because we lend against defensible business plans.”

Windsor didn’t respond to an inquiry.