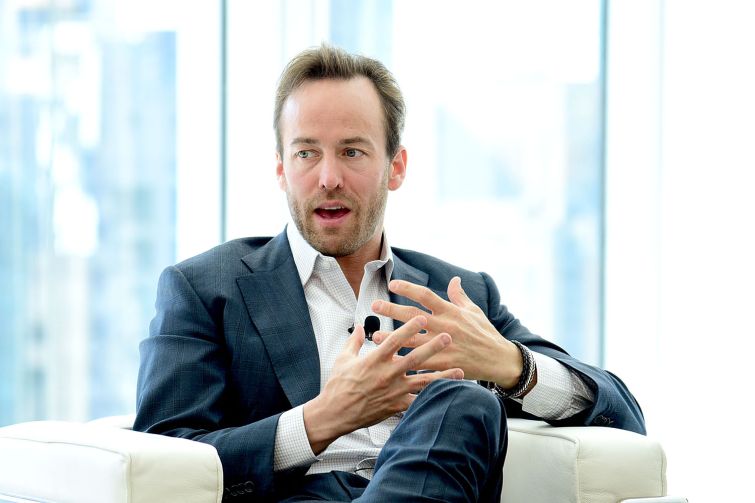 New York City retail is a tale of two cities. On one hand we have Brookfield Place, Hudson Yards and Empire Outlets, which have the potential to transform neighborhoods (in one case creating a new neighborhood out of thin air). On the other, we have rising ground-floor retail vacancy. There are several causes for the increase in vacancies which are seemingly rampant in some neighborhoods. But there’s no question the rise of online shopping is a major factor.

We all know the story: The relentless rise of e-commerce giants like Amazon are decimating brick-and-mortar retailers and leaving our nationwide network of malls and shopping centers foundering. The Center for an Urban Future released a report which showed the number of retail stores in New York City declined for the first time in 2018 — the first time there was a year-over-year reduction in the decade since they began tracking this data. And it’s not just New York City: Malls across America are struggling to reinvent themselves. And they must. or else they’ll recede into the oblivion of the online marketplace.

But, from my perspective, the news of retail’s demise is premature. As a real estate developer, I believe retail’s future is quite bright. I’m convinced the traditional model of a strong anchor tenant alongside smaller retail and restaurant businesses remains as viable today as it did in the ‘80s and ‘90s. In fact, this is a lesson on what can happen when institutions are unwilling to take the risks necessary to adapt to a rapidly evolving marketplace.

Keep in mind families and friends have not stopped going places together. The problem is that they gravitate toward forms of entertainment that produce authentic connections, immersive experiences, and real emotions; experiences most traditional retailers do not offer. The image of customers walking out of a shopping center toting bags from multiple stores may be less representative of the age of e-commerce, but that doesn’t mean their purchasing has decreased. All evidence points to the fact that consumer spending is increasing, but it’s not just for “stuff,” it’s for experiences. This is borne out by a recent McKinsey study which found spending on experience-related services has grown nearly four times faster than spending on goods and products.

So, how does traditional retail compete in this new paradigm? For starters, owners need to understand we have entered the age of immersive commerce. Content is king when it comes to partnering with tenants. But it must be carefully curated and ever-changing so that one tenant experience blends seamlessly into the next.

In today’s digital world, where new adventures are literally at our fingertips, consumers crave immersive experiences and environments that offer more than annual visits from Santa Claus and the Easter Bunny. They want evolving venues to engage with and post about on social media. If you own a mall or shopping destination, look to location-based, immersive experience creators like Meow Wolf or Two Bit Circus for your anchor rather than relying on the old model of two national department stores on either end.

And with so much competition out there for consumers’ money and time, it can’t stop there. Owners also need to step up their curation and offer an organic mix of dynamic, international brands and nimble pop-ups that combine to upend the status quo of entertainment and retail.

If you’ve just paid for a groundbreaking virtual reality experience that transported you into a wholly reimagined world, does it make sense for a traditional home goods store to be waiting directly across from the exit? Or might it be better, for instance, if the first outlet you encounter is a clothing store with a freezing-cold room where you can try on and purchase the jacket your VR avatar was just wearing in a simulated winter environment? This technology already exists and is being adapted by many retailers.

This is how careful curation and thoughtful integration of experiential entertainment and immersive commerce will keep customer coming back for more. The developer must adopt the persona of a conductor of an organic symphony that deftly integrates and leverages all of these 21st century elements with live events, inspired food and beverage options, with traditional retail mixed in as well.

I refer to this as “immersive commerce.” It has made Times Square a leading tourist destination and helped Las Vegas thrive despite the explosive growth of online gambling. If done right, the developer who successfully brings together the bold visionaries leading the way in the experience economy with the traditional retail options will help produce a second golden age for retail in America.

Winston Fisher is a partner at Fisher Brothers and CEO of AREA15, an experience destination opening in late 2019 just off The Strip in Las Vegas. 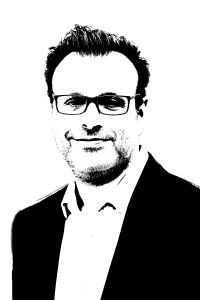