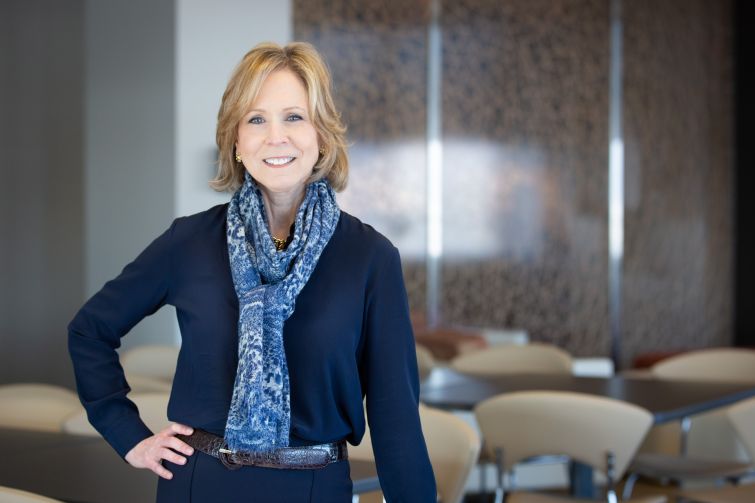 The Washington, D.C., market ranks third in the nation on its ability to foster tech talent as the region expands past traditional sectors and seeks to utilize a large emerging tech workforce, according to a report from CBRE.

“D.C. is in the top of the pack when it comes to tech talent,” Michael Rodriguez, CBRE’s leader for market research and insights, told Commercial Observer. “This ranking shows that our D.C. region economy is maturing into a diverse and advanced economy toward tech. The region is no longer just a government, law firm, lobbying town.”

The D.C. region ranked third in the U.S. and fourth overall in CBRE’s annual Scoring Tech Talent Report, which ranks 50 U.S. and Canadian markets according to their ability to attract and grow tech talent. The San Francisco Bay area topped the list this year, followed by Seattle, Toronto, D.C. and New York.

D.C. dropped a notch in its overall ranking from last year’s report, when it ranked third overall; Toronto pulled ahead of the city this year due to tremendous hiring in the past year. CBRE’s research projects the “fight” for the top five will continue to be very competitive. D.C., with its infrastructure, available talent pool, and the entrance of large tech enterprises, is predicted to be one of the largest tech growth markets over the next five years.

The report also showed that D.C. is the second-highest ranked market for tech degree completions and educational attainment.

“This means there is a lot of runway for the D.C. area to continue to develop as a major tech hub,” Meredith LaPier, CBRE’s executive vice president, told CO. “And a lot of opportunity for companies to come here and find qualified talent.”

The report showed D.C. has produced nearly 44,000 more tech graduates than tech jobs available in the market. In past years, tech graduates would leave D.C. for other top markets — New York or Silicon Valley for example, LaPier said. But now there are more large tech companies entering and expanding in the market, she said.

“If there is talent in a market, that means that employers can grow and employers who aren’t currently in market, they will seek it out because of access to talent,” she said.

Well-known tech companies are formulating plans to either grow or move into the D.C. region, LaPier said. They’re being driven by the region’s access to talent, relatively affordable cost of living, transportation and infrastructure, access to higher education, and high office supply, she said.

“Tech workers prefer to live in urban settings and D.C. has a phenomenal urban setting, lifestyle amenities and amazing infrastructure with a metro system,” she said. “We are long past the days of being known as a government town and really have a diverse economy.”