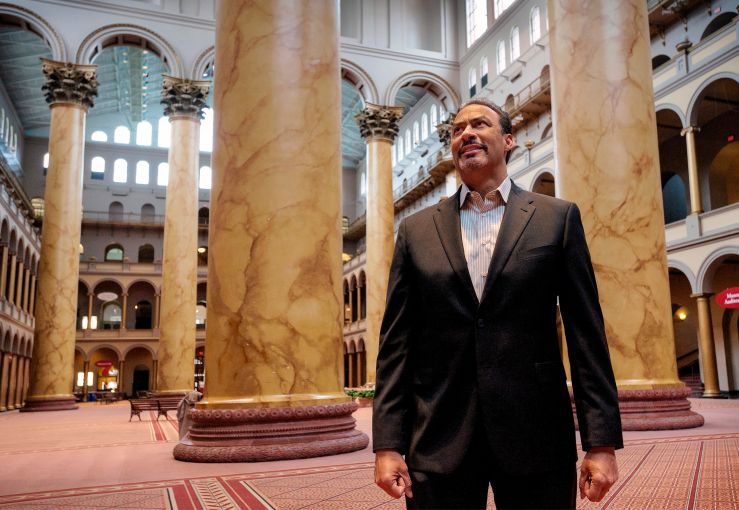 Well-known, North Carolina-based architect Philip Freelon, one of the designers of the National Museum of African American History and Culture in Washington, D.C., passed away Tuesday from complications related to ALS.

His death was first publicized by North Star Church of the Arts, the organization that he co-founded last year with his wife, Grammy-nominated jazz vocalist Nnenna Freelon. The 66-year-old was diagnosed with ALS in 2016, several months before the opening of the African American history museum, according to the News & Observer.

Freelon was born in Philadelphia and earned his bachelor’s in environmental design from North Carolina State University and a master’s in architecture from the Massachusetts Institute of Technology. He did stints at architecture firms in North Carolina and Texas before opening his own firm, The Freelon Group, in Durham in 1990. He successfully grew the firm to several dozen people before it was acquired by Perkins + Will in March 2014, and he joined the national design and architecture firm as the director of its North Carolina practice.

Even before working on the Smithsonian’s iconic, stepped bronze museum on the National Mall, Freelon built a career designing black history museums across the country, including the Museum of the African Diaspora in San Francisco, the Amistad Research Center in New Orleans, the Reginald F. Lewis Museum of Maryland African American History & Culture in Baltimore and the National Center for Civil and Human Rights in Atlanta.

In 2009, the Smithsonian selected Freelon Group along with two other firms influential led by black architects—Davis Brody Bond and Adjaye Associates—to design the National Museum of African American History and Culture. After seven years and $500 million, the 400,000-square-foot building opened next to the Washington Monument in September 2016. The institution has attracted close to five million visitors over the past two and a half years, and it’s been so popular that visitors need timed entry passes to go during the spring and summer.