What’s Up Dock?: Brooklyn Gets First Leisure Boating in Decades 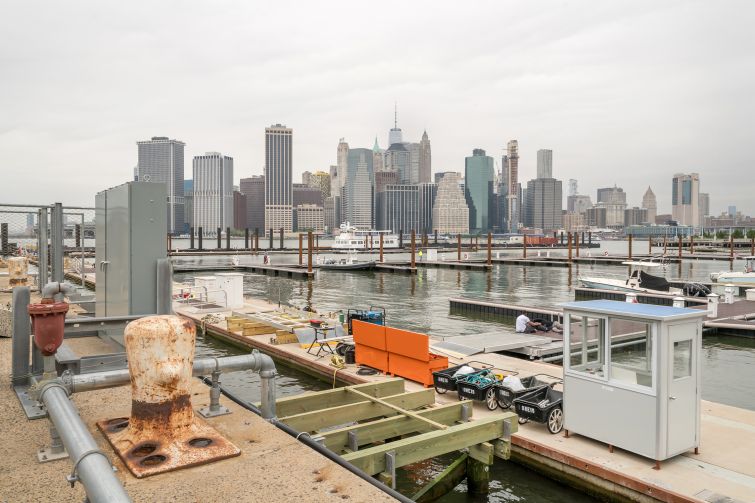 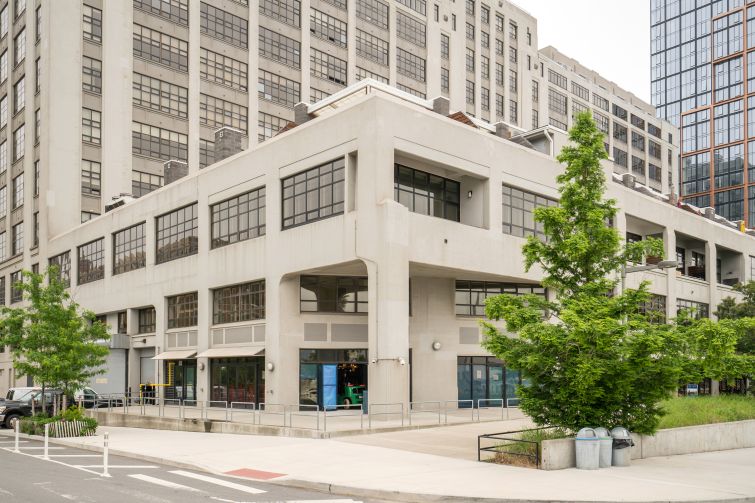 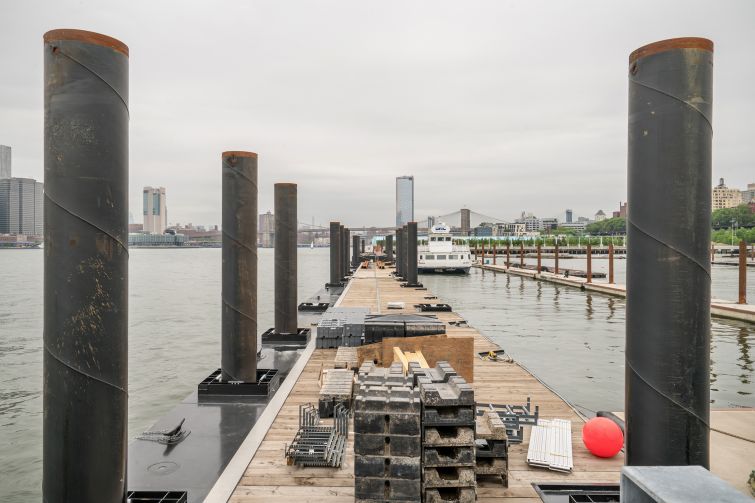 Boats as large as 200 feet will be able to dock. Cameron Blaylock/for Commercial Observer 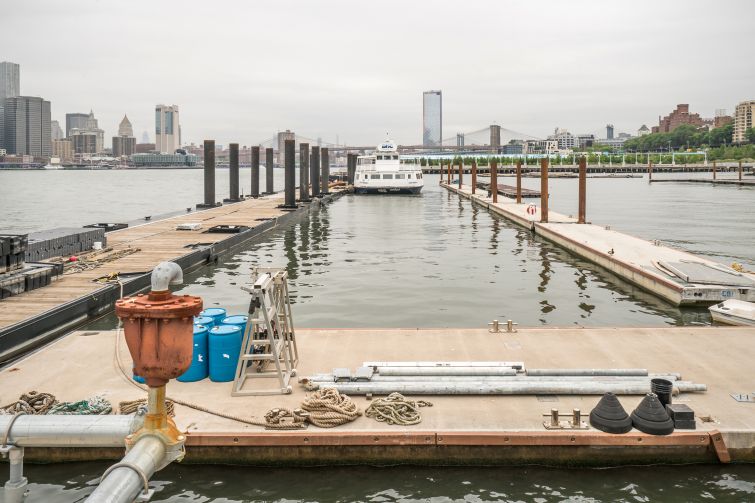 Like icing on a sumptuous birthday cake, the new One 15 Brooklyn Marina, New York City’s first pleasure boat docking facility in half a century, puts a finishing touch on the dramatic transformation of the borough waterfront.

Once the home of old fashioned break-bulk cargo ships, and shipping terminals run by what is now the Port Authority of New York and New Jersey, the shorefront running from the Brooklyn Bridge to Sunset Park now boasts luxury residential high-rises with a view of the Lower Manhattan skyline, and Brooklyn Bridge Park, a vast expanse of green space, sports and recreational facilities like soccer fields. Amid all that, across the river from South Street Seaport’s Pier 17 and down from the cantilevered section of the Brooklyn-Queens Expressway, is One 15, with its 105 docks, ready to take on nearby residents who need a home port for their boats, transients who ply the eastern seaboard as part of their retirements or vacations and racing sailboats that compete against others from other marinas. It accommodates boats as long as 200 feet. (It had been operating in a low-key, unadvertised way for several years, but the marina is now officially ready for its close up.)

“Brooklyn Bridge Park has done a fantastic job of opening up what was an industrial almost wasteland, on this side of the BQE,” said Estelle Lau, deputy CEO of the marina. Now it’s “a vibrant community with a lot of opportunities for all sorts of people to get on the water. And the last piece of it was this marina.”

The marina—at the waterside end of Joralemon Street—also houses a sailing club and school which caters to corporations that have sailing teams, and a community dock, which is dedicated to free and low-cost boating, including space for people to rent kayaks and paddleboats, and receive kayaking instruction. Two percent of revenue is diverted to support free and low-cost community operations.

The new marina, more than four years in the making, brings what is usually an edge-of-town amenity into the heart of urban New York City. Most of Brooklyn’s other marinas are located at the other end of the borough, near Jamaica Bay, such as the Kings Plaza Marina, which is south of the Kings Plaza Shopping Center along Flatbush Avenue, or the Miramar Yacht Club, which is in Sheepshead Bay, and caters to people who like sea fishing.

This being New York, not all is sweetness and light. Lau complains about the boats, mostly ferries, which shoot by the marina. Since the area where the marina was built is neither terra nor firma, every time a boat passes it causes a wake that rocks the walkways that connect the docks to the shore.

The speeds the passing boats achieve are actually illegal, but rather than wait for the drivers to obey the law, the marina designers took two additional years after winning the city’s request for proposals in December of 2013 to redesign the floating walkways to be as resistant to waves as possible. A pair of old barges sit, permanently moored at the far end of the docks, accepting the wakes and calming the waters inside the marina.

“An initial build was done [in 2014] that my ownership group quickly realized didn’t give us the wave climate we wanted in the marina for the community and the customers we serve,” Lau said. “So we went back. The increased ferry traffic as well as commercial boats…. Despite regulations that require them to slow down in front of properties that are on the water, such as us, they don’t. And they buzz by at very high speeds very close to the marina, causing very difficult waves. (We have) children learning to sail, and these boats come ripping by and making it very very unsafe.”

The ownership group, led by Singapore’s Arthur Tay, “went back to the drawing board,” Lau said, hiring engineers and waterway experts to redesign the marina. They had to work with a multitude of local and federal agencies, including such expected ones like the U.S. Army Corps of Engineers and unexpected ones such as the Metropolitan Transportation Authority. The marina is built over subway tunnels.

“The rebuild truly started April 2018, and we are just completing it now,” she said. “We’ve been open, to the extent that the first set of docks were in, a smaller wave attenuation system was in. But we tried very hard not to do any press, any publicity, any marketing. Because we didn’t have a product, we wanted people to come and use [it] till we were ready.”

The marina sits in front of the 30-story Quay Tower, co-developed by RAL Development Services, Oliver’s Realty Group and an American affiliate of China Vanke Co.