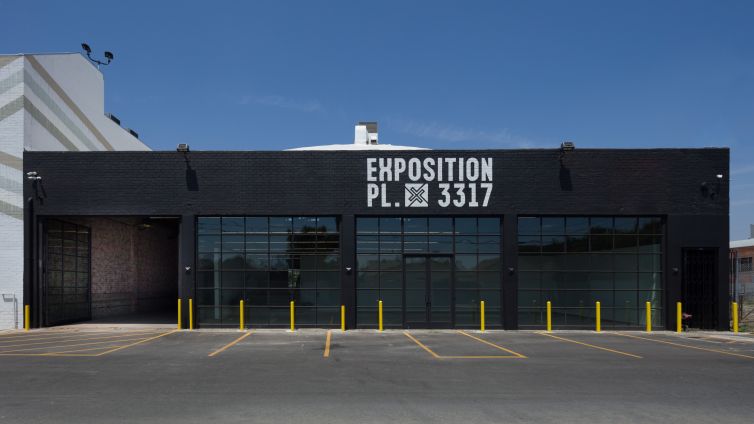 The RealReal will be relocating from Century City to Exposition Place 3317-3325 in the Exposition Place District of Los Angeles, according to a release from Newmark Knight Frank, which represented both parties in the transaction that closed last week.

The luxury online consignment company will be pulling up stakes from 1901 Avenue of the Stars and occupying the entire 29,690-square-foot creative office conversion by September.  The upcoming relocation is part of larger moves by the resale e-commerce business, which filed paperwork for an initial public offering with the Securities and Exchange Commission on Friday, according to RetailDive.

According to NKF, the tenant was attracted to the creative design of the two-story brick building that features exposed steel beams and bow-truss ceilings. The tenant also was interested in the partial distribution option the property offers as well as its central location steps from the Metro’s Expo/Crenshaw station.

“A surge of new companies and highly skilled young professionals are entering the area as a number of high-profile developments near completion. With the recent opening of the Metro Expo Line connecting West L.A. to all areas of the city and the anticipated opening of the north/south Crenshaw Metro Line connecting the rail system to LAX, commuting to Downtown, the Westside, K-Town, Hollywood, Burbank, Glendale and Pasadena has and will become increasingly simple within this pivotal location in the center of Los Angeles,” Brad Feld, a vice chairman at NKF, who represented the owners Lion Real Estate Group and The Borman Group, said in the release.