The Multifamily Market Snaps Back 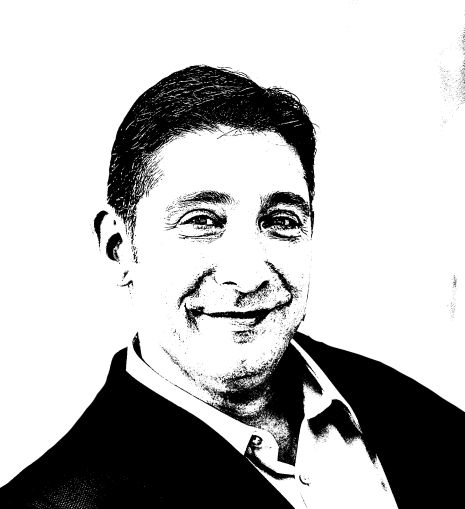 Could the pause in the New York multifamily market be close to an end? By the middle of this month, the uncertainty around rent-regulation reform that began last November when the Democrats took over the statehouse will be resolved, and seasoned multifamily investors will begin the process of taking stock and adjusting to the new normal.

And it will be new. The bills legislators in Albany are considering would eliminate rent increases for building-wide major capital improvements and individual apartment improvements and repeal the 1997 law that allowed vacant units to be decontrolled when their rents reached a legal threshold. Other bills on the agenda would eliminate the rent increases that owners can tack onto vacant units and extend preferential rent discounts for the duration of tenancy.

In the meantime, uncertainty about the fate of these proposals has been primarily responsible for the slowdown in multifamily so far this year. Ariel Property Advisors reported that, compared to the first quarter of 2018, multifamily dollar volume in New York dropped 22 percent in the first quarter of 2019, from $2.56 billion to $2 billion. However, the presence of building cranes across the city suggests that investors remain as committed to New York multifamily as ever. New units in Long Island City, Downtown Brooklyn and Hudson Yards are being absorbed at a faster rate than expected.

As the second half progresses, we may expect to see a rubber band effect, as investors adapt to the changes and begin deploying resources that had been parked on the sidelines. Although the latest U.S. census information showed a slight decline in the New York City population last year, it is still a magnet for young workers, and the demand for housing—especially rent-stabilized housing—will remain strong.

Certainly, sellers of fair-market properties will be among the first to feel the benefits of this rebound but, as the year progresses, interest in rent-stabilized assets should also pick up. All this activity will be fueled by low interest rates, which are expected to remain at historic lows for the rest of the year, and a gradual slowdown in apartment delivery over the coming 18 months that should move supply and demand closer to parity.

More than a temporary pause in the development of affordable properties in the city could, however, upset this equilibrium, accelerating the growth of multifamily activity around suburban transit hubs like Glen Cove, N.Y., and Mineola, N.Y. This demand is driven in part by price-conscious millennials, whose preference for a walkable lifestyle with easy access to dining, entertainment and shopping is financially out of reach in many areas.

Despite these changes, whatever form rent regulation takes this month, it will leave aspects of the market looking more like they did earlier in the current economic cycle. In recent years, there has been an influx of new investors into New York multifamily. As a result of the new legislation, we might expect these recent entrants to begin to pull away, either because they are unclear about how to price rent-stabilized assets under the new regulations or because returns will no longer match their shorter time horizons.

In other words, the long-term family investors, the stalwarts of the New York multifamily business, will have an opportunity to increase their dominance in the market. With decades of experience behind them, these savvy investors will be quicker to understand the implications of changes for owners of rent-stabilized apartments and to adjust their sights accordingly, just as they did during previous instances of rent-regulation reform.

The same sort of winnowing process will likely be apparent among lenders. Over the last decade, the number of lenders serving the multifamily market in New York has steadily ticked up. In 2018, we estimate that there were 70 banks or debt lenders active in the New York market, as opposed to 40 active lenders in prior years. As 2019 unfolds, the debt funds and alternative lenders may look to other assets for much the same reasons as outside investors: They lack the deep market experience needed to assess the impact of rent-regulation changes on their underwriting.

Those lenders who remain in the market will be those who have made a long-standing commitment to stabilized assets, have a deep understanding of New York’s regulatory environment and have weathered significant changes in these rules before. These are lenders who value relationships and who have the capacity to offer a full range of servicesthat multifamily investors require—a familiar strategy employed by Capital One.

In short, the changes in rent regulation will favor the resourceful—among lenders as well as investors. As a result, the new normal may end up looking very familiar.