RFR Puts Gowanus Lot On the Market for $200M, Nearly Twice What It Paid 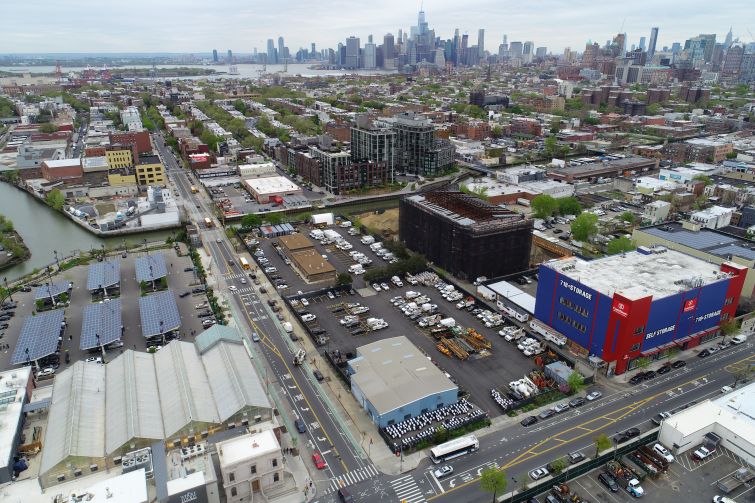 RFR Realty is looking to sell a massive, soon-to-be-rezoned parking lot at the corner of Third Avenue and Third Streets in Gowanus, Brooklyn for more than $200 million, Commercial Observer has learned.

A little more than a year after it paid $115 million for the 3.2-acre site at 169-225 Third Street, RFR wants to unload the three-parcel assemblage on the heavily polluted Gowanus Canal. The previous owners were Kushner Companies and SL Green Realty Corp., who purchased the lots for $70 million in 2014. RFR declined to comment on its decision to put the property up for sale.

The site is located within the proposed Gowanus rezoning area and could give rise to an 800,000-square-foot, mixed-use residential and commercial project if the rezoning is approved, Knakal told CO. He added that it could include a “big retail component, office and some residential.” Under the new zoning, a development could reach up to 22 stories at the site, which runs through the block from Third Avenue to the canal between Second and Third Streets. The lot, which is currently used as parking for Verizon’s repair trucks, also sits inside a state-designated opportunity zone. The site is mostly a parking lot, except for three small warehouses.

“Gowanus is extraordinarily hot right now, and this is probably the best location,” said Knakal, who noted that the property is across the street from Whole Foods and next to the formerly abandoned Gowanus Batcave, which is now set to become a contemporary art center known as Powerhouse Arts.

The Department of City Planning released the draft zoning proposal for the Gowanus rezoning in January. The dramatic new zoning is expected to produce 8,200 new apartments and 696,000 square feet of commercial space by 2035, according to public environmental review documents posted in March.