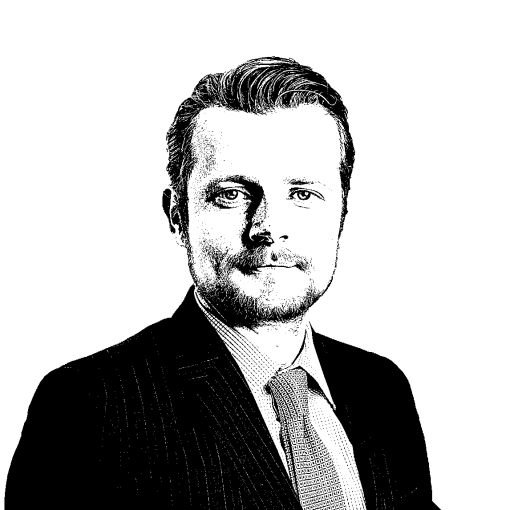 It is no secret that New York City is in the midst of a deepening housing affordability crisis. Home prices in the city have grown by 30 percent since 2011. Average rents have risen by 40 percent within the last 20 years. These surging price levels are a function of a growing disparity between housing demand (driven by an expanding population) and a supply-constrained housing stock. On the demand side, the city added 576,000 new residents between 2005 and 2016. On the supply side, during the same time period, only 76,000 net new units of rental housing were added, a result of New York being a water-locked city with significant zoning and land-use restrictions.

This April’s release of new U.S. Census data, however, revealed a surprising twist to the above narrative—since 2016, the city has experienced its first population decline in more than a decade, losing 48,500 residents in the years 2017 and 2018 combined. Many see this short-term dip in what has been a long-term growth trend as an alarming warning sign of just how out-of-sync housing prices have become relative to what many New Yorkers can afford.

Policy makers need to act quickly and decisively to confront the growing housing affordability crisis. Unfortunately, efforts to protect tenants from rising rents by means of rent ceilings have only compounded the issue. New York’s rent stabilization system has contributed to an overall rise in rents by removing apartment units from the supply side of the market and by creating incentives for tenants to stay in stabilized apartments for extended periods of time, thereby leaving little room for newcomers. Instead of gradually working toward reintroducing the city’s 1.1 million rent stabilized apartments into the free market, today’s political agenda is to keep regulated units in the system and further restrict their rent growth. This shortsighted approach will further widen the gap between stabilized and free market rents and thereby deepen the affordability crisis.

With June’s rent law reform expected to further entrench the counterproductive rent stabilized system, the city has to take advantage of another politically viable tool it can use to address the housing shortage: loosening restrictions to zoning and land use so as to create incentives for new housing development from the private sector.

Neighborhood rezoning is the backbone of such initiatives, and although it involves years of study, review and political debate, it represents the most promising means of helping alleviate today’s apartment shortage in a tangible way. Of the city’s 15 proposed neighborhood up-zonings, the Gowanus, East New York, Jerome Avenue, Inwood, East Harlem and Far Rockaway rezonings alone are projected to add 30,000 new apartment units to the existing housing stock. And yet these initiatives are increasingly coming under fire from a political backlash fueled by a growing misconception that new development and higher building density are to blame for the high rent and price hikes plaguing local communities.

Today’s community board hearings and the public review part of the ULURP (Uniform Land Use Review Process) process are increasingly dominated by the voices of a well-organized and vocal opposition with an overwhelming “not in my backyard” attitude toward new development. These are the same voices which have successfully galvanized staunch resistance from a minority that squashed Amazon’s HQ2 in Long Island City, costing our city 25,000 new jobs and $24 billion dollars in net tax revenue. They have recently also contributed to the local community board’s overwhelming rejection of Staten Island’s Bay Street corridor up-zoning, which had been in the works for three full years and was supposed to create 1,800 units of new housing.

The recent draft proposal for the Gowanus rezoning promises to be the single largest apartment producer among the city’s rezonings. In its current form, it is projected to contribute 8,300 new housing units by 2035. And now, as it undergoes the legally required environmental impact study and ULURP (which includes the local community board’s review), the stage is set for another defeat for development if the “not in my backyard’ crowd is allowed to dominate the conversation. Foreshadowing things to come, at a recent community board hearing, members of the local watchdog organization, the Gowanus Canal Community Advisory Group, demanded that the entire rezoning be scrapped until after the federal EPA completes the cleanup of the Canal Superfund site, something that even by most optimistic estimates won’t happen until 2030.

While it is important that concerns relating to the pressure that new development and increasing population density put on a neighborhood’s infrastructure, transportation network and amenities be heard and considered, residents in desperate need of more affordable housing options cannot afford an any more arduous process. With new proposals to overhaul ULURP and the as-of-right development process being considered for later this year, it is more important than ever that we garner the same level of political enthusiasm from the real estate community and those who understand that the only viable way to tackle the city’s affordable housing crisis is by empowering new housing development.