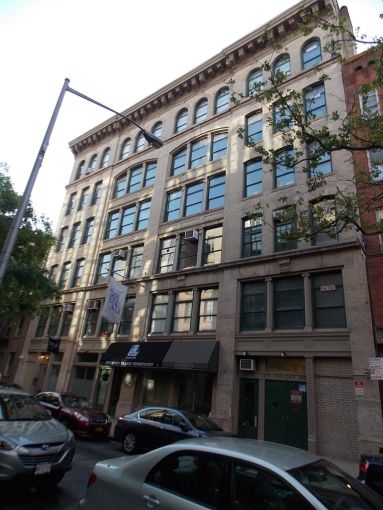 The Farmer’s Dog, a subscription startup that offers fresh dog food delivery, is moving into an office in Greenwich Village, Commercial Observer has learned.

The New York City-based startup signed a 2.5-year sublease for 19,000 square feet on the fourth and fifth floors at 214 Sullivan Street, between Bleecker and West Third streets, according to information from CBRE. The company will occupy the fifth floor immediately, and the fourth floor by the end of the year.

The Farmer’s Dog allows customers to personalize a regular pet food delivery order, and was founded by Jonathan Regev and Brett Podolsky. The startup has raised a total of $49 million since its launch in 2014, the latest $39 million in a Series B round that closed this past January.

“Dogs are the perfect subscription customers,” Podolsky told Forbes in January, after the Series B round. “They eat the same thing, the same amount, every single day at the same exact time.”

Asking rent for the short-term lease was $53 per square foot. The Farmer’s Dog plans to move in this month.

Other tenants in the building include Binyan Studios, an architectural visualization firm, natural medicine clinic Remede, and dermatology office The Dermatology Specialists.