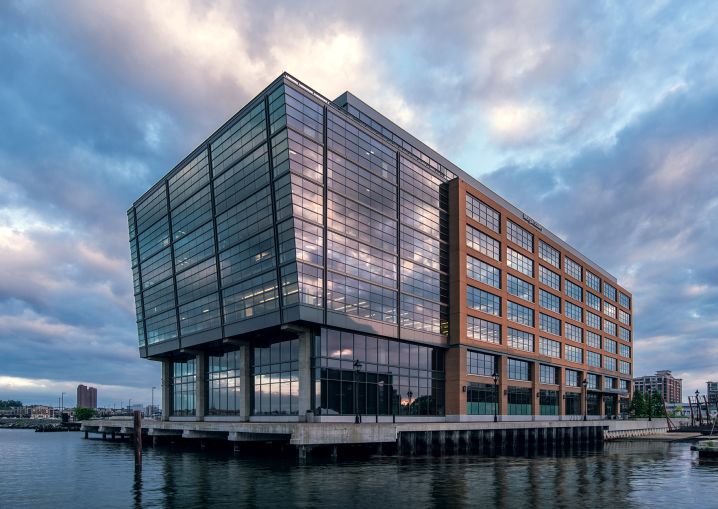 Virginia Beach, Va.-based Armada Hoffler is also a tenant in the building alongside Morgan Stanley and John’s Hopkins, according to a KBS spokeswoman.

KBS has owned the property since 2014. “Through our active asset management, we were able to execute early lease extensions with key tenants and as such we felt it was time to be rewarded with a profitable sale,” Stephen Close, a senior vice president at KBS, told Commercial Observer.

The office building features floor-to-ceiling glass windows with views of the inner harbor and has an on-site cafe, dry cleaning service and concierge service, according to the KBS statement. “We have been meticulous about maintaining this first-in-class building to meet the needs of all tenants including Armada Hoffler, who will continue to enjoy the space for years to come,” Close said in the statement.

Since Thames Street Wharf “is one the top office properties on the East Coast” and 80 percent leased to Morgan Stanley, “we were able to attract multiple offers from both domestic and foreign capital sources to Baltimore,” Bo Cashman of CBRE, who represented KBS in the transaction, told CO. “Armada Hoffler beat stiff competition to gain control of this critical waterfront asset.”