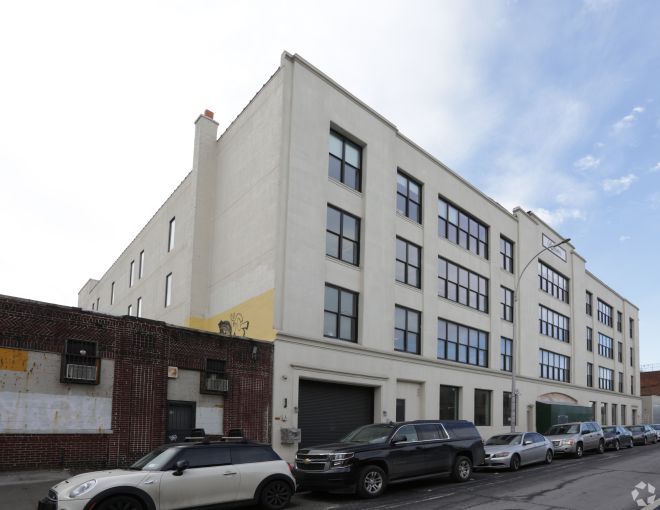 LIVWRK has pinned down a $61 million financing package to buy and reposition an office building in Brooklyn, Commercial Observer can first report.

The deal, which includes a $45 million acquisition loan from Invesco and a $16 million equity investment from Meadow Partners, supports the Brooklyn developer’s $56M purchase of 1000 Dean Street, a 151,000-square-foot office property in the borough’s Crown Heights section. The seller was a partnership that included BFC Partners, entrepreneur Jonathan Butler and Goldman Sachs‘ urban investment group, Real Estate Weekly reported. The group had acquired the property in 2012 for $11 million, according to city property records, before setting in motion a top-to-bottom renovation in 2014.

A JLL team led by Aaron Appel, Jonathan Schwartz, Keith Kurland and Adam Schwartz advised LIVWRK on the new deal, JLL said. Appel noted that the seller group’s work on the building had set it up for success that he thinks will pervade under the new ownership.

“The [previous] owner has completed capital improvements that include construction of new office suites, new furniture, fixtures, and equipment for the lobby and a tenant roof deck,” Appel said in a statement. “The property offers boutique office suites ideal for attracting cost-conscious office users looking for smaller spaces, a market that has proven to be incredibly deep in Brooklyn.”

Built in 1920, the broad four-story structure was first used as a garage and service station for cars, and seen second life as a storage facility before the 2014 renovation. Photos posted on the building’s website show that until the recent office conversion, its spacious interior was still built around the building’s original interior vehicle ramps.

“We are excited to partner once again with both LIVWRK and Meadow Partners on their acquisition of 1000 Dean Street, a creative and flex office space in Brooklyn’s dynamic submarket of Crown Heights,” Yorick Starr, an Invesco executive who worked on the deal, said via email. “Invesco Real Estate works with its borrowers closely to ensure we are providing them with a solution-based approach that fits their financing needs.”

1000 Dean remains the exception in a primarily residential neighborhood whose residents have at times fought to preserve the low-rise cityscape there. In April, a judge temporarily blocked construction of a new apartment skyscraper that activists worry would cast shade on Prospect Park. But the developers argue that more construction is necessary to bring hundreds of new below-market apartments to the neighborhood.

Representatives for LIVWRK and Invesco didn’t immediately respond to inquiries.