Robert Futterman Out at RKF [Updated] 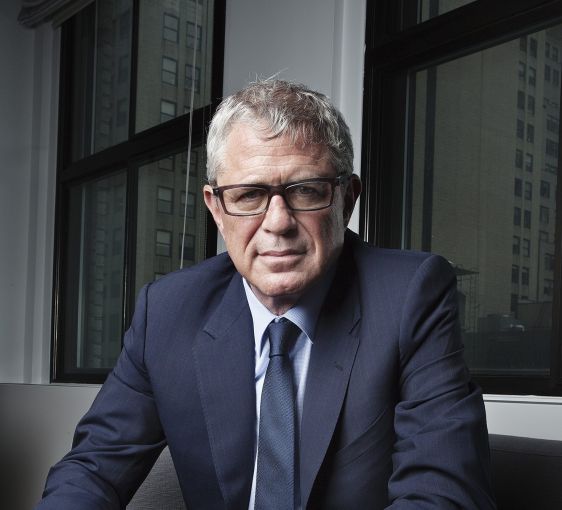 Sources informed CO that Futterman has been on leave since the end of April after having shown up to a conference in Los Angeles acting extremely peculiar.

After CO reported news of Futterman’s termination,  a spokesperson for BPC Partners, which purchased RKF together with Newmark Knight Frank last year, confirmed to the New York Post that he was terminated “for cause.” Futterman’s dismissal came after an arrest in Austin, Texas for possession of marijuana, when he was en route to the LA meeting, the Post reported.

Futterman has had, according to sources, personal problems and there had been multiple attempts at an intervention, none of which were successful.

“It’s sad; it’s a messy situation,” a source at NKF told Commercial Observer. (Futterman could not be reached for comment.)

This surprising move comes less than a year after NKF acquired RKF.

“Robert Futterman has attracted some of the best talent in the industry,” Newmark CEO Barry Gosin told CO in a prepared statement last year announcing the purchase, “and combined with Newmark’s growing retail business, we aim to create the top ranked retail company nationally.”