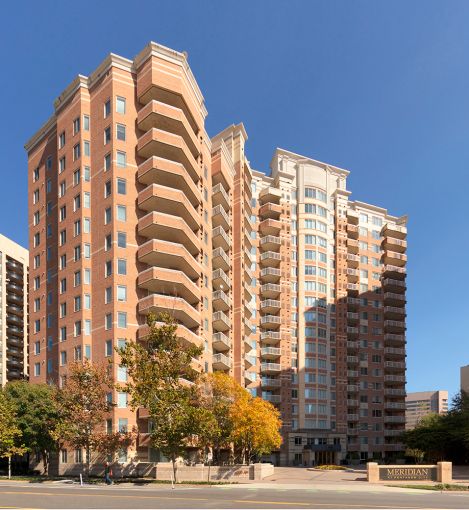 Polinger Development has partnered with “an unidentified institutional investor” to purchase a 534-unit residential property called Meridian at Pentagon City in Arlington, Va., for $228 million, according a release from HFF.

MetLife provided a $126.9 million five-year, fixed-rate loan to Chevy Chase, Md.-based Polinger to facilitate the purchase of the property. MetLife associate director Derrick Smith originated the loan, closing the deal on May 1.

Currently 95 percent leased, the property offers a mix of studio units, one-bedroom apartments and two-bedroom residences averaging 846 square feet, according to the release. It also has two rooftop pools, two outside terraces, a clubroom and a fitness facility, among other amenities.

The asset is located two blocks from the Pentagon City Metro station and sits across the street from a Whole Foods.

This story was updated to include additional financing terms and details from MetLife.