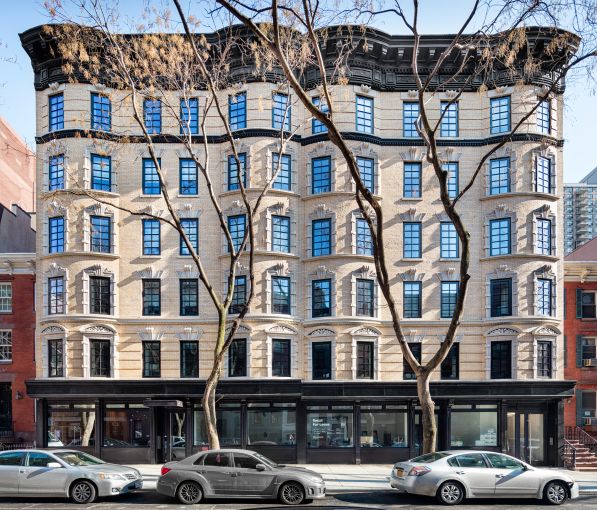 A California-based fitness chain has signed a lease on the Upper East Side to open its second Manhattan venue, Commercial Observer can first report.

The company, WundaBar Pilates, inked a long-term agreement to rent 1,000 square feet at 245 East 78th Street between Second and Third Avenues, according to Meridian Retail Leasing, which represented WundaBar. Meridian’s James Famularo and Kevin Bisctoni worked on behalf of the eight-year-old workout firm, which says that after exercising with its patented WundaFormer machine, clients “leave class dripping in sweat and shaking from the inside out, every time.”

In addition to a smattering of gyms in Southern California, WundaBar also has an outpost on Soho’s Thompson Street, which opened in 2016.

“WundaBar currently has seven locations in California and we are pleased to help them expand their presence throughout New York, having also arranged the lease for their SoHo location at 21 Thompson Street,” Famularo said in a statement. The brokerage declined to disclose the rent in the deal.

The East 78th Street lease puts WundaBar at street level in a six-story apartment building that’s been owned by Copperwood Real Estate, a Manhattan residential landlord, since the 1960s. The 22-unit building underwent a complete renovation last year, a spokesman for the company said.

David Graff and Jordan Plesser of Compass represented Copperwood in the WundaBar deal.

Upper East Side fitness fiends eager to stretch, bend and flex according to the precepts of trainer Joseph Pilates have no shortage of options. Real Pilates on Lexington Avenue and East 82nd Street, Uptown Pilates a few blocks south on Madison Avenue and Pilates Reforming New York on East 76th Street all compete for clients.