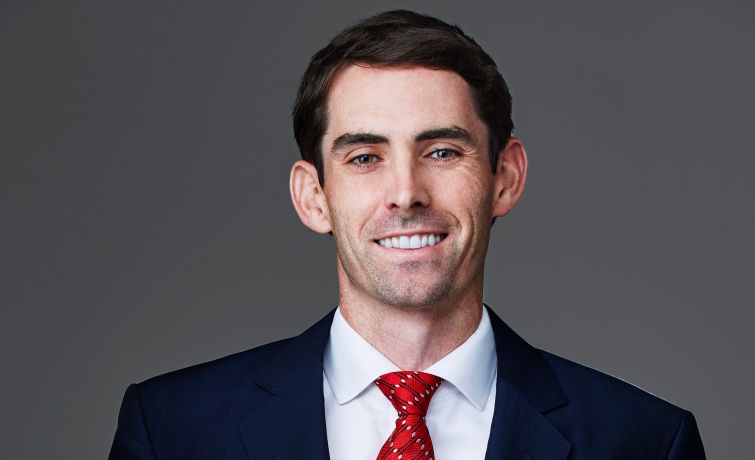 David Woodbury, a former executive at the CIM Group, has signed on as a director at GPI Companies, according to a company release.

Woodbury will serve as a director focusing on property acquisitions, development and asset management for GPI, which has around $1 billion in existing assets under its management.

In his previous role as an associate vice president at CIM, Woodbury handled new investments and asset management, including more than $1 billion in acquisitions and depositions and more than $300 million of financings, with a focus on the California market.

Both CIM Group and Colony Capital declined to comment on the personnel changes.