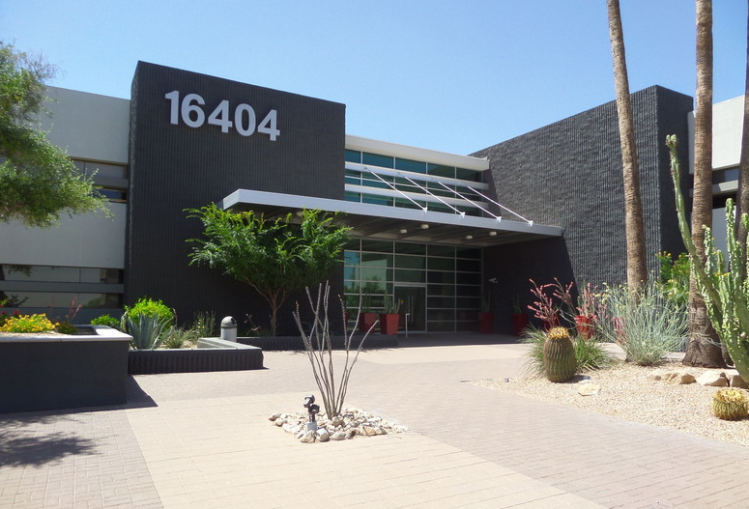 New York City-based Annaly Capital Management has provided a $30.1 million refinancing to the owner of a suburban office building on the outskirts of Phoenix, Commercial Observer can first report.

HFF‘s Zack Holderman, who works out of the company’s San Diego office, arranged the debt on behalf of Second City.

A spokeswoman for Annaly said that the real estate investment trust owes the Phoenix loan to the recent addition of David Sotolov, a new West Coast-based originations executive with an impressive Rolodex in the Western U.S. Before coming to Annaly last year, Sotolov had led West Coast investments for iStar.

Second City, which is based in Vancouver, British Columbia, bought the Phoenix office property in 2015 and has spent millions updating the asset, the Annaly spokeswoman said. Improvements have focused on the lobby, exterior signage, and an on-site fitness center and café.

The market’s fundamentals support plenty of cause for optimism. Over the first three months of the year, the Phoenix office market recorded its lowest vacancy rate since before the financial crisis, according to research by Cushman & Wakefield. Rents for high-quality office sites have marked a steady upward course in recent years, rising from about $26 per square foot anually at the start of 2015 to nearly $31 per square foot so far in 2019.

But a slew of new supply might be on its way to upending that equilibrium. As of 2018’s fourth quarter, 2.6 million square feet of new office space were being developed in the Phoenix area, as per CBRE.

A Second City spokesperson didn’t immediately respond to an inquiry.