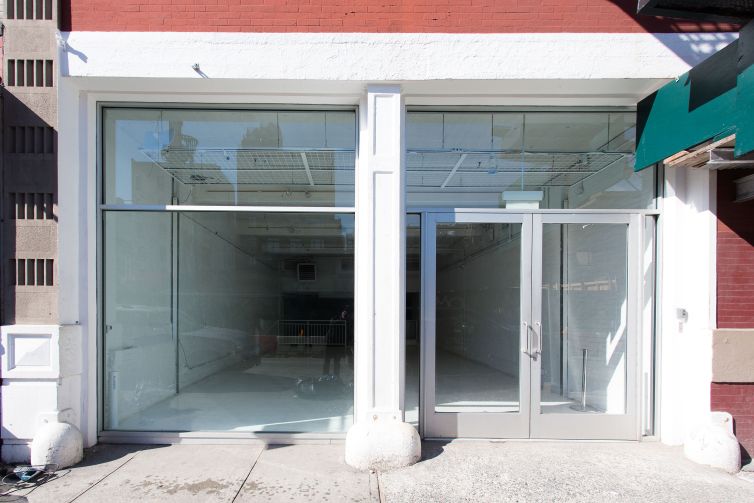 The retailer will move a couple blocks east from 71 Greene Street, between Spring and Broome Streets, to 201 Mulberry Street, between Spring and Kenmare Streets. O.N.S inked a 10-year lease for 4,500 square feet in its new, larger Nolita outpost, according to brokerage Sinvin Real Estate, which handled both sides of the transaction. Asking rent for the new space was $550,000 a year, or $122 a square foot, Sinvin’s Matthew Girard told CO. The storefront on Mulberry Street was formerly a pop-up space that was most recently occupied by Sony.

“After 10 years on Greene Street, O.N.S. was ready to move and convinced the landlord to give up its successful pop-up business for a long-term tenant,” Owles said in a statement. “We’re excited to see this dramatic architectural environment transformed by one of the most innovative young menswear brands, and we’re confident it will become a major retail anchor for the neighborhood.”

Peter Weisman, also of Sinvin, handled the deal for O.N.S. He noted that the men’s clothier had “the vision to recognize the value [of] a sizable store within Nolita’s market.”