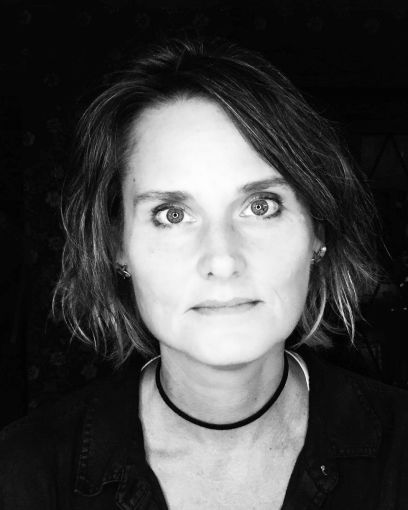 For years, New York City has had the opportunity to voluntarily implement these cost-saving and sustainable design measures. While some buildings have been upgraded, not enough have. If New York plans to reduce carbon emissions by 80 percent by 2050 in order to reduce carbon pollution and do our part to respond to the climate crisis, stronger action is necessary. This can happen with the recently introduced Climate Mobilization Act, which includes legislation to retrofit buildings over 25,000 square feet to be more energy efficient.

Historically, disasters have been a driving force to galvanize cities into action. After Chicago burned in 1871, the city’s fire code and design practices were soon changed to prevent future fires. After the 1911 Triangle Shirtwaist Factory fire, New York’s laws were changed to require that factories be designed and operated more safely. Yet, after Superstorm Sandy ripped through much of our city over six years ago, little has been done.

Improving New York City’s buildings is not only about doing our part to respond to climate change. As an architect, it is clear to me that retrofitting New York City en masse would have many positive impacts beyond the environment. Retrofitting on such a large scale would create thousands of new jobs in both the public and private sectors, precisely those “green jobs,” which the industry strives to multiply. Employment opportunities would open for architects, engineers, building inspectors, plan examiners, tradespeople and more. This increase in employment comes as the industry faces a downward trend after the boom years of the mid-2010s.

Furthermore, retrofitting would also help limit the increasing inequality in New York’s built environment. While many luxury residential and commercial buildings have incorporated the latest sustainable design practices and technologies, too few ‘more affordable’ properties have done so. It is an injustice that those more fortunate can benefit from better insulation and temperature controls, but those less fortunate continue to live and work in buildings with leaky windows and steam heating.

We do not have time to continue debating retrofitting legislation. New Yorkers deserve more efficient and modern buildings now. The longer we wait, the more difficult it will be for New York City to meet its climate goals and be more resilient in the face of a changing climate. We have made the mistake of waiting too long already; we must start retrofitting immediately.

Hayes Slade is the president of New York American Institute of Architects.