Going for Gold: The Power 50 Honorees Who Made the Greatest Strides 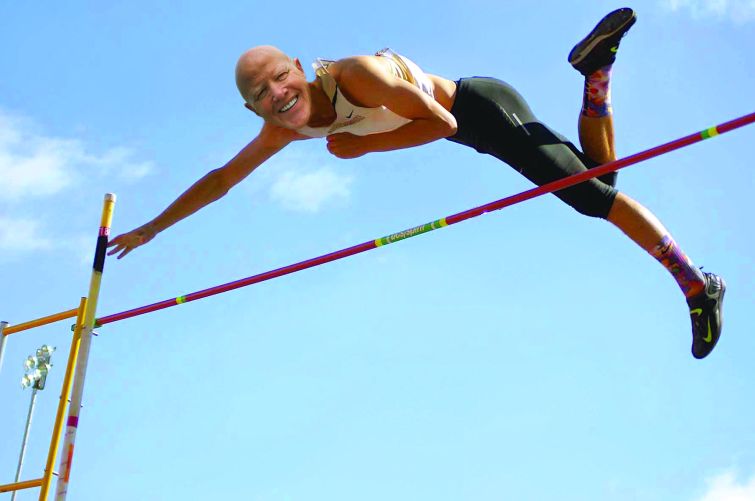 Bank OZK, led by George Gleason, made a remarkable leap in this year's ratings.

It took a manifestly Olympic effort to vault to a higher spot on the list this year—but several honorees deserve a turn on the medal stand.

Bank OZK, helmed by George Gleason, bounded nine spots ahead to land inside the top 10 this year, running away with the No. 8 spot. It’s never harder than at the tail end of a business cycle to make smart calls on construction loans, but Gleason’s shop is renowned as one of the best in the business. By holding all its construction debt on its balance sheet, Bank OZK always puts its money where its mouth is, making its name synonymous with development loans.

Mack Real Estate Credit Strategies made another one of the biggest leaps—also into the top 10. Its origination volume shot up about 50 percent year over year, as the alternative lender showed its capacity to finance mammoth real estate projects as well as tackle complex multi-state deals that more sophomoric shops wouldn’t touch.

An equally compelling combatant, Jeff Fastov of Square Mile Capital continued to prove his firm is anything but a square peg in a round hole. The bespectacled industry vet racked up an additional $1.5 billion in loan originations above his 2017 figure, and furthered his ubiquity in the market, popping up at the center of notable deals from coast to coast.

One shop made great strides not just by lending more than ever before, but by simultaneously expanding the range of products it offered. At Barclays, Larry Kravetz’s group launched a balance-sheet lending program that closed $3.25 billion of loans last year. Tack that onto the firm’s $5.25 billion in CMBS originations, and you’ve got a bona fide top-20 player.

Lest we forget the determined debt brokers among the ranks, more of them than not advanced this year—including a few that came out leagues ahead of their best finishes in the past. We admit to being wowed by their sheer tenacity in locking down large loans and making it look routine. By finding just the right lenders for some of the most complicated deals imaginable, they continued to prove their understanding of the market is as deep as their personalities are big.

Ladies and gentlemen, we salute you—if you can still see us from the heights you’ve scaled.