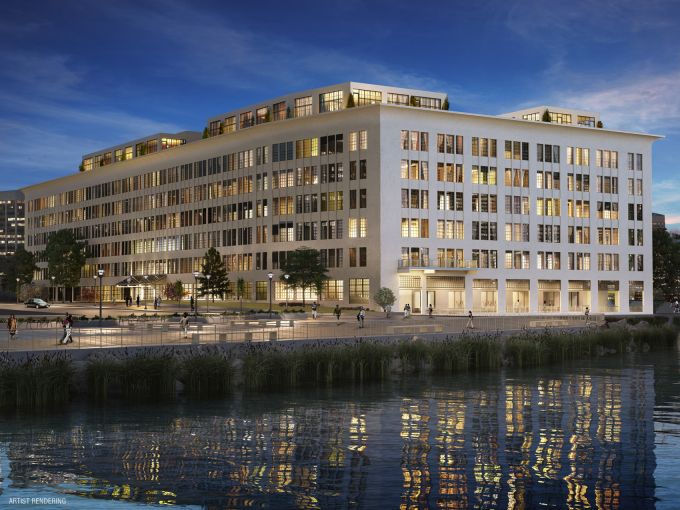 Bright Side, a design-focused coffee shop open for breakfast, lunch and dinner, will be opening at the base of 184 Kent Avenue, in Williamsburg, Brooklyn, Commercial Observer has learned.

Kushner Companies’ Max Swerdloff brokered the eight-year deal. The asking rent was $100 per square foot, according to a spokeswoman for Kushner. The tenant has already started the build-out of the space.

The trio of developers bought the seven-story Cass Gilbert-designed 338-unit residential rental building on the north Brooklyn waterfront for $275 million in 2015 and converted it into a condominium designed by Morris Adjmi. Kushner came under fire for allegedly harassing tenants in the process, per The Real Deal. The company spokeswoman declined to comment on the allegations.

The 16,000 square feet of retail at the property are home to the following retail tenants: SoulCycle, NYC Pet, La Nonna and Pure Cleaners.