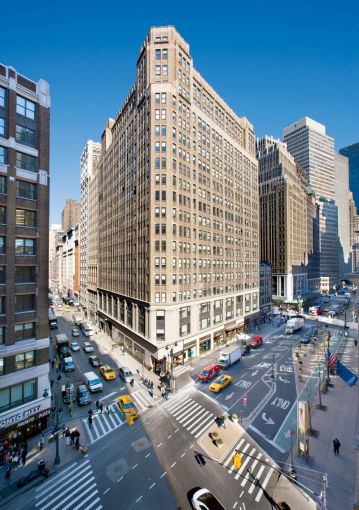 Sisense inked a 13-year deal to grow its existing footprint in the building by 23,175 square feet, bringing its total to 47,344 square feet. The company took a full, 24,000-square-foot floor in the 22-story, 471,000-square-foot property back in 2016, as Commercial Observer reported at the time. ESRT didn’t disclose asking rents at the property, but in their previous lease the asking rent was $62 per foot.

CBRE’s Christopher Corrinet, Jared Isaacson and Sacha Zarba represented Sisense in the transaction, and it wasn’t clear who handled the lease in-house from ESRT. Neither CBRE nor ESRT immediately responded to requests for comment.