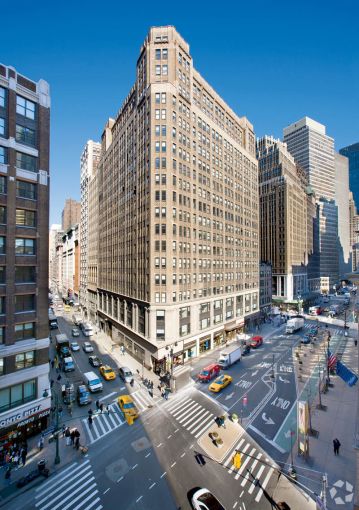 Sisense, a data analytics firm, has taken a full 24,000-square-foot floor at 1359 Broadway at the northwest corner of West 36th Street, Commercial Observer has learned.

A spokeswoman for landlord Empire State Realty Trust declined to provide the length of the lease at the 22-story, 471,229-square-foot building, but said the asking rent was $62 per square foot.

CBRE’s Christopher Corrinet, Jared Isaacson and Sacha Zarba represented Sisense in the deal and ESRT’s Keith Cody and Lindsay Godard represented the landlord in-house. A spokeswoman for CBRE didn’t respond with a comment from the brokers.

“Sisense is the latest example of the migration of quality tenants to Times Square South, which has become the submarket of choice for many,” said Thomas Durels, the director of leasing and operations for ESRT, in a prepared statement.

The business analytics software company has an office at 88 Pine Street in Lower Manhattan and one in Tel Aviv. It wasn’t clear if the company would be relocating to 1359 Broadway or just tacking on an additional office. No one immediately responded to a press inquiry emailed to Sisense.