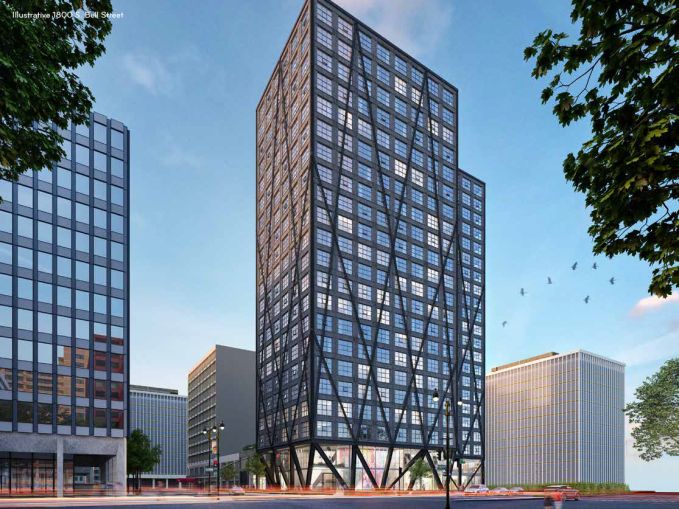 The asking rent at the properties is approximately $35 per square foot, according to a JBG Smith investor document. A JBG spokeswoman would not provide terms of the leases.

The e-commerce giant has also agreed to pay $294 million for two JBG Smith sites called Pen Place and Met 6, 7, and 8, where Amazon plans to construct a new development spanning up to 4.1 million square feet, per the release. The deal for the Met land is expected to close as early as 2019 and Pen Place as early as 2020.

All of the developments are located in a newly minted area dubbed National Landing, which consists of Crystal City and Pentagon City in Arlington, Va., and Potomac Yard in Alexandria, Va.

“With the execution of these agreements and recently legislated state and local government commitments to invest approximately $2 billion in the region’s transportation, education and housing infrastructure, we are ready to welcome Amazon’s first National Landing employees in the coming months, Matt Kelly, the CEO at JBG Smith, said in a prepared statement.

The most recent incentive package, in March, was for $23 million from Arlington County, as Commercial Observer previously reported.

JBG Smith will also develop, manage and handle retail leasing for the properties, per the release.