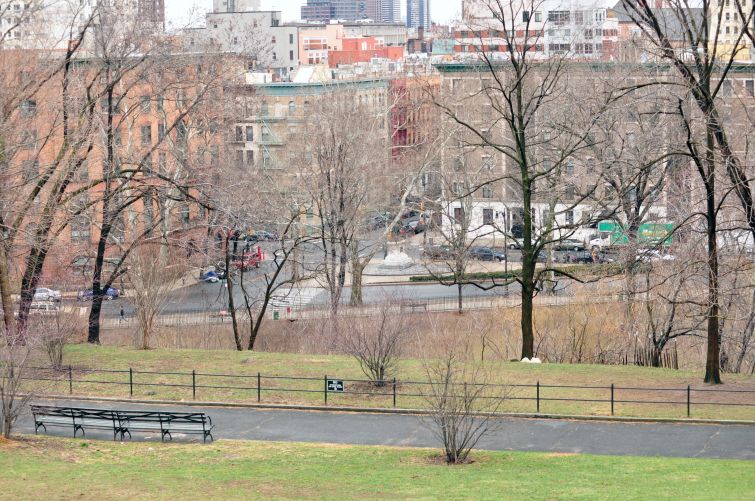 Developers Pebb Capital and TriArch Real Estate have upped their financing from Valley National Bank to $41.7 million to build a 14-story residential building in Morningside Heights, according to documents filed with the New York City Department of Finance today.

Pebb and TriArch first landed $14.2 million in debt from Valley National to start work on the apartment building in March of last year. The new deal brings the pair of builders an additional $22 million building loan and a $5.5 million project loan, laying the groundwork for earnest construction on the lot, at 411 West 120th Street between Amsterdam Avenue and Morningside Drive.

If built as specified in a Department of Buildings application put in last year, the 57,000-square-foot property would add 80 apartments to an already well-built residential neighborhood. Pebb bought the property last March for $20.3 million from Harry Tawil, property records show. Tawil had plans, which fell through, to build a 15-story building on the site, according to New York Yimby.

The land was once part of a portfolio controlled by the Jewish Theological Seminary. That institution also sold nearby land to Savanna, which is now building a 32-story condominium building on the plot, at 543 West 122nd Street.

Valley National, based in Northern New Jersey, has shown an interest in middle-market residential lending opportunities in the five boroughs. Last summer, it directed a $42 million loan to developer Cheskel Schwimmer to refinance an apartment building he’d recently built in Brooklyn’s Flatbush neighborhood. And in March 2018, the bank produced a $45 million acquisition loan to help GRJ Real Estate buy a pair of rental buildings in Crown Heights.

Representatives from Pebb, TriArch and Valley National Bank were not immediately available to comment.