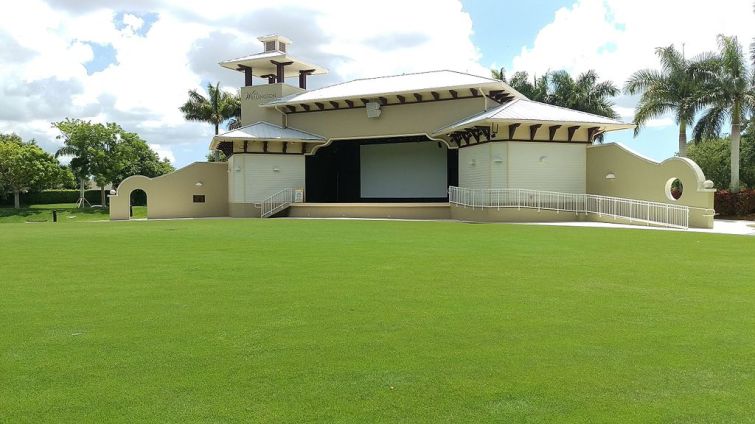 Phillips International has scored a $46.5 million loan from the Union Labor Life Insurance Company to refinance an apartment complex it owns near Florida’s Atlantic coast, Commercial Observer can exclusively report.

The deal brings a five-year permanent financing to the garden-apartment residential asset in Wellington, about 12 miles west of West Palm Beach, Fla.

The 230-unit property, known as Solara at Wellington and owned by Phillips through a subsidiary, features a mix of one- to three-bedroom units that have recently been renovated with new carpets, floors and kitchens, according to the building’s website. Dotted with palm trees, the development’s grounds feature grill pits and garages for residents, as well as a swimming pool, a gym and tennis courts.

Built at 1991, the property was traded to Phillips for $58 million in 2016 by AEW Capital Management, which itself picked up the development from IMT Residential in 2007, according to The Real Deal.

Monthly rents for one-bedroom units, which range from 800 square feet to 920 square feet, start at $1,430, as per real estate website Zillow. A 1,200-square-foot three-bedroom apartment is on the market for $1,905 per month.

Wellington, a roughly thirty-square-mile residential quarter teeming with lagoons and canals, has seen its population triple since 1990: Today, about 65,000 people live there. A 160-acre equestrian center in the village hosts one of the world’s most prominent annual horseback-riding shows, an affair that lasts three full months between January and the end of March.

Representatives for Philips and for ULLICO didn’t immediately respond to inquiries.