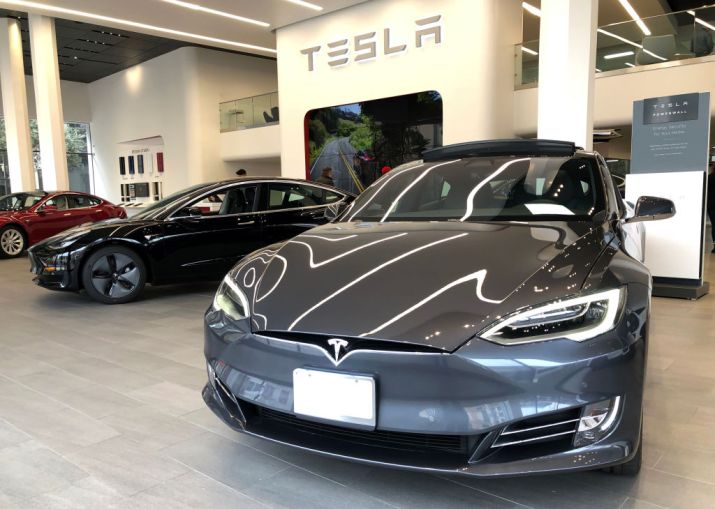 Tesla had announced plans to shutter almost all of their retail showrooms and shift focus to online sales. Photo: Justin Sullivan/Getty Images

If your plans for 2019 including visiting a showroom to gawk at gleaming new Tesla electric cars, you’re in luck.

Like a speeding sports car executing a hairpin turn, the company veered abruptly on Sunday, backtracking on an earlier announcement from just a week and a half ago that it would soon close all of its retail stores. Instead, the company said in a statement, many of its best performing locations will stick around.

“Over the past two weeks we have been closely evaluating every single Tesla retail location, and we have decided to keep significantly more stores open than previously announced as we continue to evaluate them over the course of several months,” the company said.

At the end of last year, the company had nearly 400 showrooms across the country, but has closed about 10 percent of those with the worst performance. In February it said it would presently shutter all the rest. Now, Tesla said, a few from the already-closed group in high-visibility spots will even be reopened. The company also has a list of about one hundred stores that it’s evaluating: Some will close and others will stay, it says. All the rest appear safe, for now.

To help fund the reconceived retail operation, Tesla said it will raise the prices of its Model S, Model X and pricier versions of its Model 3 by an average of 3 percent, starting on March 18.

Unlike other carmakers, Tesla runs its own showrooms, rather than use a network of dealers. Because many states mandate that only dealers, not manufacturers, can sell cars in stores, Tesla customers don’t technically close the deal at the showroom. Instead, they visit to see sales models and take test drives, before finishing the deed online.Tesla’s one New York City showroom is in Manhattan’s Meatpacking District at 860 Washington Street. It also has locations on Long Island, in Westchester and in Northern New Jersey.