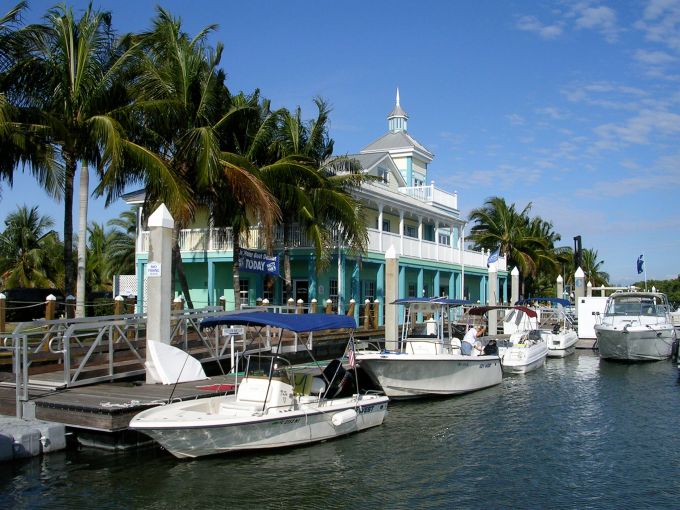 A failed condominium project on Florida’s Gulf Coast is seeing second life with the help of a $32.9 million financing package from Pembrook Capital Management, Commercial Observer can first report.

The Fort Myers property, a 290-unit complex called Cobblestone on the Lakes, first came on the market at the worst possible moment—i.e., in 2007—and never found its footing. The original lender on the deal (which bank it was is unclear) even withdrew construction funding partway through development, leaving 42 of the units structurally unfinished and in need of extensive further work. The bank foreclosed, selling the property to a series of secondhand buyers who tried to salvage the unsold condo units by renting them to any comers.

Enter Pembrook, which came to the fore this month via an intricate partnership with a sponsor, ESG Kullen. Pembrook lent the New York City-based firm $24.9 million and also made its own $8.1 million equity investment in the property. That’s enough to fund the partnership’s acquisition of 189 of the asset’s units, with cash leftover to spend $6 million completing the construction work.

Given the rough shape the complex was in, Pembrook demanded some special considerations, according to Paul Mullaney, who originated the debt for the company.

“In this transaction, we’ve provided about 97 percent of the capital,” Mullaney said. (ESG Kullen will still be the managing partner.) “Typically, we just get a fixed-rate coupon, but in this deal, we get a preferred return and also a share of the residual process.”

Some of the remaining 101 units at the development, which stands at 4400 Cortina Circle, had been sold over the years to individual owners who moved in to the complex even as work stalled on its completion. Pembrook and ESG’s goal is to persuade as many of those residents as possible to sell their units to the partnership, which Pembrook and ESG will then convert to rentals.

Part of the appeal, as per Mullaney, is that the partners expect to be able to turn a profit even by renting their units out at affordable levels—even without support from government programs.

“The rents we look for are [those that would be affordable to people earning] about 80 percent of area median income,” Mullaney explained. “This fits that metric. Our philosophy is that, if the rents are [at that level], there’ll be a wide universe of renters.”

Another key prerequisite for condominium projects where Pembrook and ESG Kullen would consider making big investments: the assurance of being able to maintain at minimum a 51 percent interest, and thus wield unchecked power over the condo’s management. A certain beloved 1990s sitcom demonstrates why.

“We want to own the majority of the units, so that we control the board. That way, they don’t put wackos like Morty Seinfeld on the board,” Mullaney said, shuddering at the thought of a pest like Jerry Seinfeld‘s fictional father, whose Machivellian maneuverings played havoc on the Florida condo community where he lived.