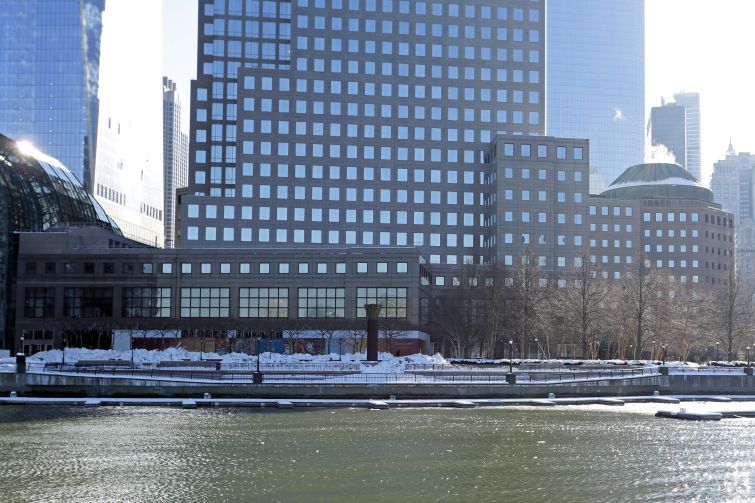 Maesa Group signed a 10-year lease with Brookfield Property Partners for 34,119 square feet at 225 Liberty Street, according to CBRE, which represented the tenant in the deal. Asking rent was $75 per square foot.

The France-based company will occupy parts of the 23rd floor of the 44-story building, formerly known as 2 World Financial Center, a spokeswoman for CBRE said. Maesa plans to move from its office at 40 Worth Street between Church Street and West Broadway in the third quarter of this year.

CBRE’s Jared Freede and Ross Zimbalist handled the deal for Maesa while Brookfield handled it in-house with Mikael Nahmias.

“The Maesa Group, like many firms leading their industry, [was] keen on using their real estate to create a top of the line environment for their employees,” Nahmias said in a statement. “We are thrilled that they chose Brookfield Place as the setting to realize that vision.”