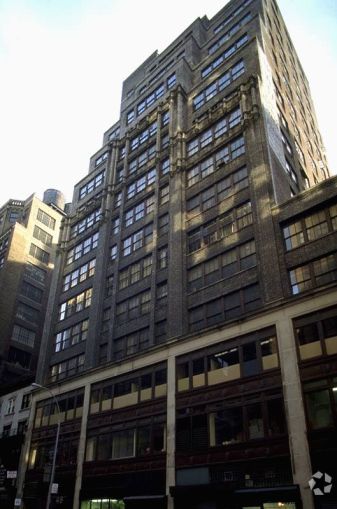 Isaac Morris Limited—which makes licensed apparels for companies like Disney, Marvel and Lego—inked a deal to almost double its headquarters in the Garment District, Commercial Observer has learned.

The company signed an 11-year lease for 23,050 square feet for the entire third and fourth floor of 48 West 37th Street between Fifth Avenues and Avenue of the Americas, according to Adams & Co. which handled the deal for the landlord. Asking rent was $45 per square foot.

“Isaac Morris’ team members will enjoy a comfortable and community-centric environment as the building features well-lit, flexible spaces and the leading Equiem tenant engagement portal,” Levy said in a statement. “The neighborhood also offers multiple transportation options and a growing lifestyle scene that will appeal to the firm’s growing workforce.”

Menaged said in a statement that Isaac Morris “built a business based on value, reputation and relationships” and the landlord was “in complete sync with those core principles.”

Isaac Morris moved into its new digs last month, upgrading from the 14,000 square feet it had at 20 West 33rd Street between Broadway and Fifth Avenue. The headquarters houses the company’s licensing and art teams and have a showroom, according to Adams & Co.