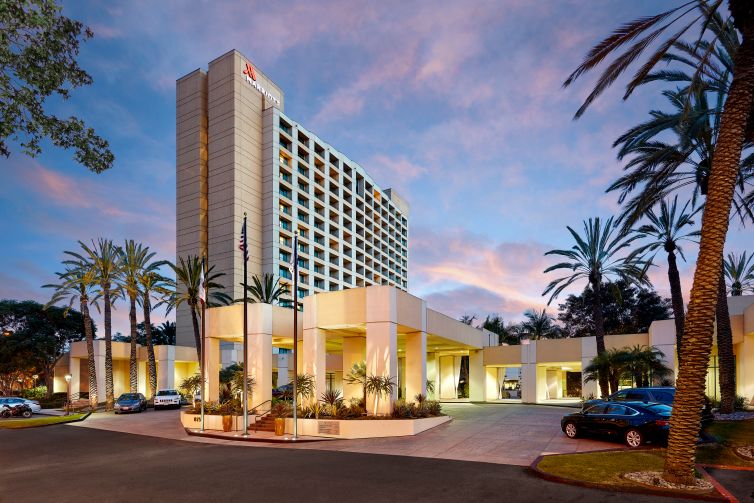 A young Miami investment platform has landed a $64.2 million loan from Morgan Stanley to fund its acquisition of a hotel in San Diego, Commercial Observer can first report.

The company, Driftwood Acquisitions & Development, will put the proceeds to use in its $85.7 million purchase of the Marriott Mission Valley, a 353-room hotel at 8757 Rio San Diego Drive. About four miles northeast of the city center, the hotel stands in a busy shopping and entertainment district near the junction of Interstate 5 and Interstate 805.

“San Diego’s diversity of demand generators has made the area a leading year-round destination for business and leisure travelers,” Carlos Rodriguez, Driftwood’s chairman and CEO, said in a statement. “The Marriott Mission Valley has demonstrated strong year-over-year growth since its common areas renovation in 2017, [and] all of this points to the property’s potential to yield exceptional returns for our investors.”

Founded in 2015, Driftwood makes equity investments with funds sourced from accredited investors in increments as little as $50,000. Its early buys have focused on the lodging sector, contributing to a portfolio that already includes 17 up-and-running hotels and two more that are under construction from the ground up.

Driftwood says it has big aims for its new San Diego property, including a multimillion dollar scheme to renovate guest rooms and make improvements to the hotel’s outdoor pool.

But its most audacious initiative is a plan to section off a 1.75-acre chunk of the hotel’s 7.4-acre plot and build another lodging from scratch right next door. The second hotel would add 150 rooms in a 130,000-square-foot building, including 5,000 square feet of meeting space.

A Driftwood spokesman declined to comment on how the second lodging would be branded, but the company said construction would kick off in 2021.

Driftwood’s hotels are managed by a sister company, Driftwood Hospitality Management, with a two-decade track record in the lodging industry. Other properties the new crowdsourcing platform has picked up include hotels in Florida, New York, Virginia and Utah, under flags such as Sheraton, Hilton and Westin.

A spokesman for Morgan Stanley didn’t immediately respond to an inquiry.