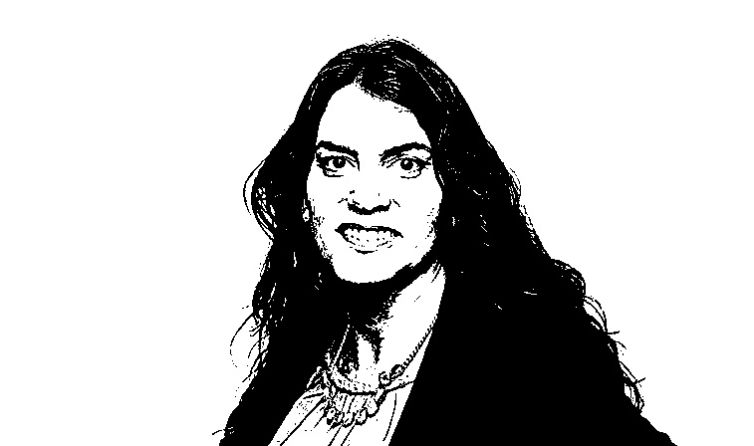 Construction is booming in New York City—but boom or not, we are committed to opening doors of opportunity to all the people building this city’s future. Nontraditional Employment for Women (NEW), a pre-apprenticeship training program for women, and the Building and Construction Trades Council of Greater New York (BCTC), which represents 15 unions with over 100,000 working members, have partnered for decades to bring more women into unionized careers in the construction industry. And the numbers are beginning to tell the story.

NEW and the BCTC are proud to announce a 50 percent increase in the recruitment of women by each of the BCTC’s apprenticeship programs. Since 2006, when our two organizations first committed to direct recruitment goals for women, we have seen the powerful and unique contributions that tradeswomen bring to the building trades through safe, fulfilling and dignified careers. Union tradeswomen are skilled workers, tenacious organizers and thoughtful leaders. The trades greatly benefit from the talent, drive and perspective of these members.

Together, we are bolstering our commitment to inclusion. Each apprenticeship program has set a goal of recruiting 15 percent female apprentices from NEW’s time-tested training program. As we move forward with this important step in our partnership, there will be even greater opportunities for women to learn an in-demand trade, and to better support themselves and their families.

We’ve made great strides together, but we know there is more work ahead of us. Thanks to positive efforts to create a gender-diverse workforce, New York City beats the national average of women in construction by nearly 18 percent. Our original agreement in 2006 effectively increased the number of women in the trades by 20 percent, and this new commitment promises to usher in a new era of inclusion and diversity—one that builds a longstanding pathway to middle class careers and protections to all who seek them.

This commitment by the BCTC is nationally unprecedented and will pave the way for the continued success of the labor movement, and the construction industry at large. New York City is a union town. We plan to elevate this conversation to a national level, where it will further strengthen our industry, expand our movement, and build a more robust, diverse middle class.

More than 1,500 women have been placed in apprenticeships in the last decade alone. They have built better lives in an industry where skilled construction workers are in higher demand than ever before.

They are women like Tameeka Gwyn, a journey plumber with Local 1, who set her sights on becoming a math teacher, but switched gears as her student loans mounted. Tameeka says she makes approximately two times what she would have earned as a teacher and won’t have to spend years paying off college debt.

They are women like Myrtle Wilson, who was working two jobs and still struggling to provide food and clothing for her family. For ten years, Myrtle has been a laborer with Local 79, transforming her life’s balance, her earning potential, and her family’s future.

NEW propels the industry to new heights by screening, preparing, training and placing women in the skilled construction, utility and maintenance trades, where they become more independent and provide a more secure future for their families. Once women become apprentices, starting wages exceed $18.50 per hour on average. After completing their apprenticeship, the average wage can increase beyond $60 per hour. NEW also helps women find needed supports during their apprenticeship, such as childcare, and finances their tools and other start-up expenses. NEW and the BCTC have created a more direct path for women to enter apprenticeship, but every candidate must be ready for the challenges of the career. With all the history between our two organizations, we know that NEW is the best way for a woman to excel in the trade where she sees herself spending a lifetime.

New York City’s building and construction trades help our city grow while providing a top-quality, skilled workforce and a safe, equitable working environment. Together, NEW and the BCTC will build the most inclusive, productive and dynamic group of hardworking construction workers in the country.