SunTrust Exec Says BB&T Merger Is All About Tech 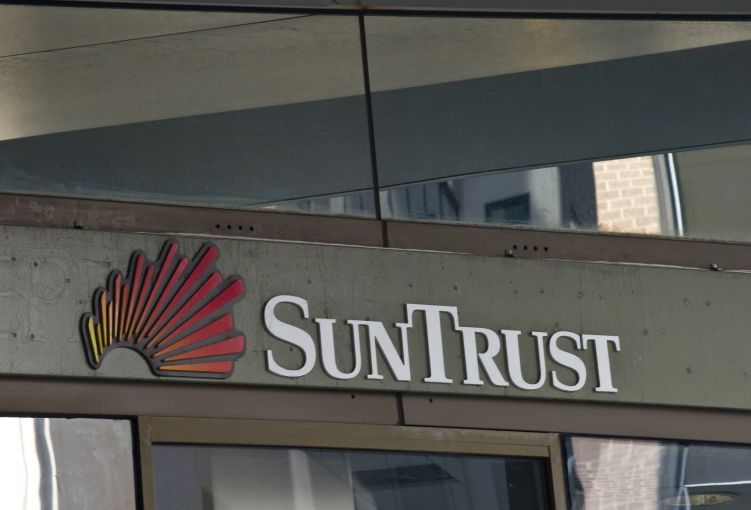 Fink, who made the comments while speaking on a panel at this week’s Mortgage Bankers Association conference in San Diego, noted that the merger, which was announced last week, comes a moment when banks of all stripes are pouring money into improved back-office systems.

“What’s been really clear from the leadership is that strategically, the rationale was about getting the capability to be the bank of the future,” Fink said. “The goal is to invest in technology to be very efficient, and really be visionary about what the future of our space looks like.”

She also tipped her cap to an increasingly competitive landscape for finance institutions across the board—a trend mirrored in the growing competitiveness of the commercial real estate lending market.

“This move was necessary to catapult us to still be relevant,” she said.

The deal, which will bring together two major regional lenders, is set to create the sixth-largest retail bank in America. Today, the two banks have more than 3,100 branches, with a concentration in the Southeast. It’s the largest bank merger since the financial crisis, The Wall Street Journal reported.

“The technology arms race is officially on,” the bank’s commercial real estate chief for the Northeast said. “J.P. Morgan Chase is spending many billions of dollars across our businesses to try to be a leader, and we have a digital tech team assigned to our real estate businesses looking at a whole host of things, targeting transactional friction.”

Matt Galligan, who leads real estate finance for CIT, said he thinks the SunTrust-BB&T merger could be the first of many deals designed to build efficiencies.

“I think we’ll see more mergers, to cut one of the [banks’] back offices,” he predicted.