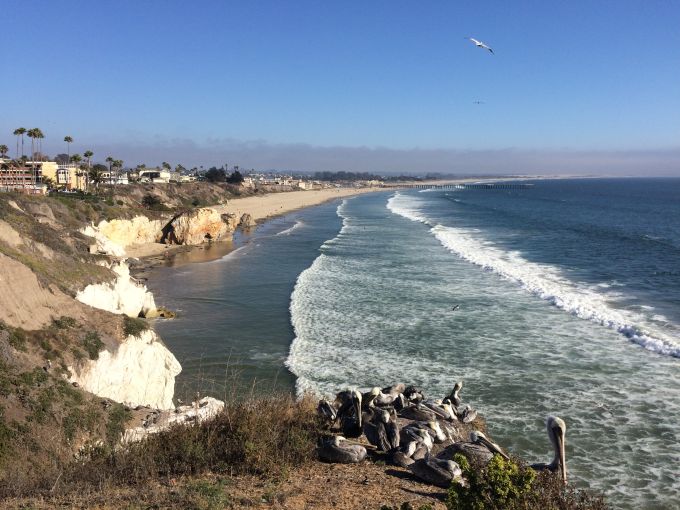 Somera Capital Management, a commercial landlord based in Washington, D.C., has pinned down a $26.5 million bridge loan on a new hotel it developed, The Inn at the Pier, in Pismo Beach, Calif., Commercial Observer can first report.

Manhattan-based Silverpeak, a real estate investment firm that provides debt and equity, originated the non-recourse financing, according to a source with knowledge of the transaction. The floating-rate debt will cost Somera a rate between 300 and 400 basis points above the one-month LIBOR.

The 104-room hotel, at 601 Cyprus Street, stands blocks from the beach in a district already crowded with lodgings geared toward sun-seekers visiting the Central California town, about 150 miles northwest of Los Angeles. Tourism brings in hundreds of millions of dollars a year to the community, according to a San Luis Obispo County study, and Pismo Beach has about 2,000 hotel rooms—an impressive figure, considering that its year-round population is just over 8,000.

Elliot Eichner and Patrick Brown of Beverly Hills, Calif.-based Sonnenblick-Eichner arranged the financing on behalf of the developer.

“Given the liquidity in the debt capital markets, the loan was competitively bid for a property with limited operating history since completion of construction,” Eichner said in a statement.

Silverpeak’s debt investment, which refinanced the project’s construction loan, will also allow the landlord to extract equity it had invested during the hotel’s build-out, according to Sonnenblick-Eichner.

The property, managed by Pacifica Hotels, has a pool, a spa and a nightlife venue billed as the only rooftop bar in Pismo Beach. A fine-dining restaurant, Blonde, serves three meals a day. Many rooms have balconies or patios overlooking the Pacific Ocean.

Rooms for the first weekend in March start at $339 per night and go up to nearly $450, according to the hotel’s website.

Representatives for Somera and for Silverpeak did not immediately respond to requests for comment.