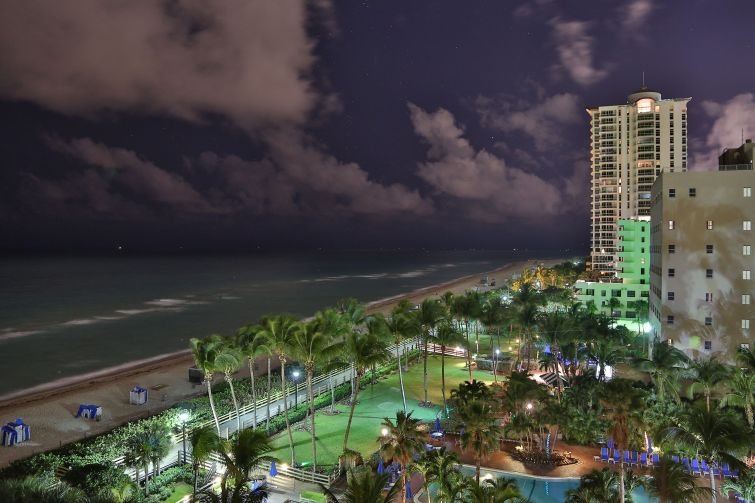 Citigroup provided a $55 million senior loan in the deal, while Rexmark provided the $62 million mezzanine loan.

The property was originally erected as Sovereign Hotel in 1941 before its redevelopment into the 16-story Soho Beach House hotel and members’ club in 2010.

Soho House—which is majority-owned by billionaire Ron Burkle’s The Yucaipa Companies as well as its founder, hotelier Nick Jones—acquired the hotel from Ryder Properties in 2008. Architect Allan Shulman designed the South Beach property, blending old and new in encompassing the original structure along with a new tower.

Officials at Citi, Rexmark and Mission Capital declined to comment. Officials at Soho House did not immediately return a request for comment.