A Zillow Shakeup? Don’t Read Too Much Into It 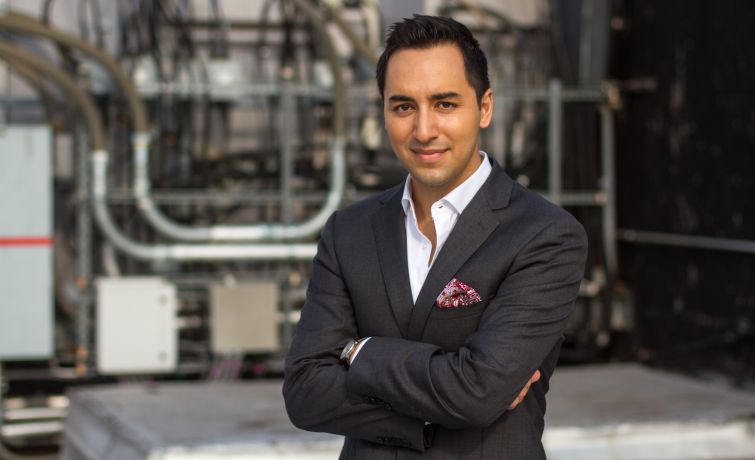 Zillow announced on Thursday that they will be replacing CEO Spencer Rascoff with co-founder and former CEO Rich Barton. The move comes as Zillow’s stock price continues to take a beating as it pursues a lofty plan to buy and sell homes. But despite the change in leadership, don’t expect Zillow to slow down anytime soon.

The change in leadership comes at an inflection point for Zillow. Pivot or die? (Eventually.) The word pivot is synonymous with early stage tech companies. When your first business model isn’t working, you pivot to plan B. Typically, these are deep breath, cross your fingers, and pray that it will work out moments. But what do you do when you’re profitable and one of the world’s largest real estate tech companies?

Rascoff stepping down comes at a time when revenue totaled $365.3 million, a 29 percent increase from a year earlier, driven primarily by Zillow’s agent advertising service, Premier Agent. So why change leadership if profits are high?

Doubling Down on New Technology

Zillow has already revolutionized how Americans buy and sell real estate. In April, the company announced that they will begin flipping real estate with a service called Instant Offers (also known as iBuying). Wall Street gasped and Zillow’s stock price declined. Why would Zillow want to enter the razor-thin margin of conventional real estate?

If there’s anything we’ve learned from Zillow over the past few years, it’s that they’re anything but conventional.

What we can expect from Zillow over the next 12 to 24 months is a retooling and doubling down on Instant Offers. With the housing market still on the fritz and seller frustration mounting over the lack of buyers in the market, sellers will turn to companies like Zillow as their one-stop shop for real estate solutions.

It hasn’t been smooth sailing or a seller’s market. With never-before seen real estate on their balance sheet and a continued slow down in the U.S. housing market, Zillow has had to deal with mounted inventory, longer times on-market and competition from a growing number of properties for sale. To make matters worse, throughout 2018, investors were undecided about their strategy, and rightfully so. In the long term, real estate values can appreciate, leading to high returns. However, there has been ongoing drag, especially as stock prices tumbled after the company’s revenue forecast missed even the lowest analyst estimate in Q2, causing many to question the company’s launch into the iBuying market.

At the news that Spencer Rascoff was stepping down as CEO, Zillow shares rose 8 percent in post-market trading on Thursday. Throughout 2018, shares peaked at $65.21 in June and plummeted to $27 in November. Changing leadership at this time has helped stop the bleeding momentarily.

Bullish on the Future

In addition to Zillow’s loan origination business, adding Instant Offers most likely won’t offset the revenue of Zillow’s core business: advertising. However, as more consumers “want to press a button and have magic happen,” said Rascoff, Zillow will be pushing their business into uncharted territory, challenging conventional wisdom by adding complexity and risk to their balance sheet. But if executed correctly, Zillow could be rewriting what it means to be a real estate tech company.