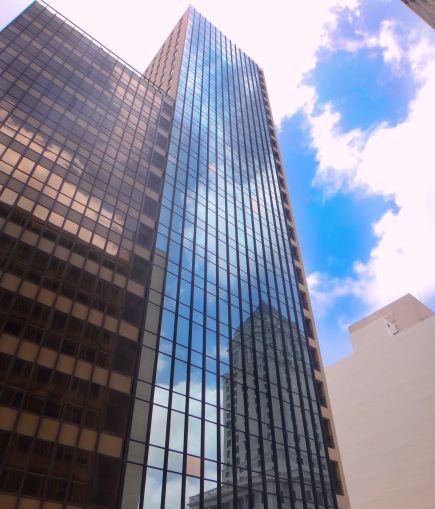 TH Commercial Investment Corp. has provided a $26 million bridge loan to Brickman to finance one of the firm’s two office towers in downtown Miami, Commercial Observer has learned.

“Brickman is well-regarded across the country as a strategic investor with the ability to add value to existing office assets,” Hirt said in statement. “There is appetite in the capital markets for transitional assets with strong sponsorship, and Brickman’s stellar reputation across the industry was instrumental in our ability to attract lender interest.”

Brickman bought the fee simple interest in the roughly 164,000-square-foot asset in March 2016, according to information from Brickman. The financing supports the final stages of a major capital improvement campaign Brickman has undertaken on the asset. The improvements include large-scale renovations to the building’s entranceway, lobby and building systems, as well as the addition of a conference facility and a fitness center.

“Brickman has done an incredible job of refashioning this office building into a best-in-class commercial facility, and the success of the capital improvements campaign was a key part of the successful execution of this deal,” Azizi said in a statement. Azizi indicated that Mission was under a time crunch to get the deal done by the end of the year and after a wide-reaching marketing push “ultimately had both banks and non-bank lenders bidding on it… we were able to lock in this floating-rate deal with strong leverage and extremely competitive pricing.”

Built in 1974, the 25-story office tower also goes by the name of Courthouse Tower, according to Brickman’s website, likely due to its proximity to the Miami-Dade County Courthouse, which sits just across the street.

Brickman’s other Miami property is a 12-story, 141,000-square-foot office and data center built in 1958 and located downtown at 200 Southeast First Street. The firm bought the leasehold and fee interests in the asset in February 2016, according to info from Brickman. It currently has 2.3 million square feet of office space in its portfolio, which includes assets in eight markets across the country.

Steve Klein, Brickman’s CIO, was not immediately available for comment.