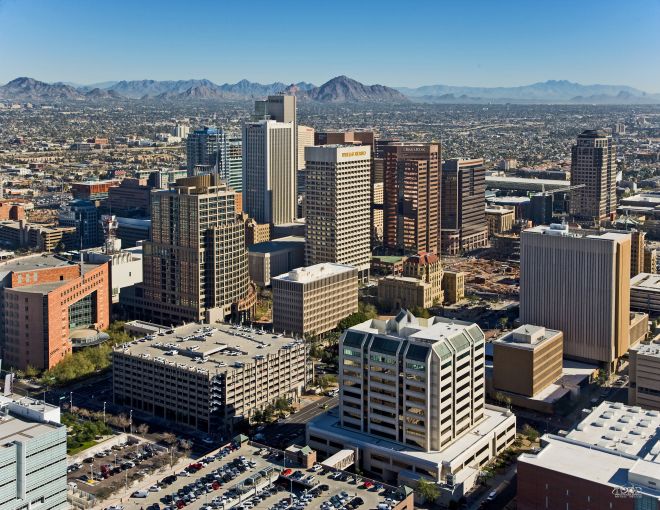 The loan finances construction on a yet-unnamed project at 4235 North 12th Street in the Arizona capital city, which 3650 REIT said in a press release is on course to grow its number of jobs by more than a third over the next five years. The developer, Greenlight Communities, has plans for a 252-unit building at the site. Though its rents won’t be bound by affordable-housing guarantees, Greenlight says it will keep housing costs “attainable” for middle-class residents.

“3650 REIT understands our business plan and provided us with a highly attractive financing solution that will help bring this much-needed project to completion,” Pat Watts, a partner at Greenlight, said in a statement, referring to what the deal parties characterized as a need for more lower-cost housing in Phoenix.

The REIT emphasizes 10-year fixed-rate debt, but the three-year Phoenix loan, which includes additional six-month extension options, falls under a short-term lending line the trust launched in August 2018, according to Jonathan Roth, one of its co-founders.

“We’ve closed a handful of construction loans, and we have a number of other [bridge or construction] loans closing over the next several weeks,” Roth said. “In some cases, the existing lender or capital source disappeared, and we were comfortable stepping in, midstream.”

Its first construction loan, finalized in November 2018, gave $115 million in debt to BPM Real Estate for a planned Radisson Blu hotel in Anaheim, Calif. Roth said the deal had had trouble finding funding from other sources because there weren’t directly comparable high-end properties nearby.

Roth, a former president of Canyon Partners Real Estate, launched 3650 REIT in April along with Justin Kennedy and Tony Cobb, who worked as executives and Deutsche Bank and led LNR Property before its acquisition by Starwood Property Trust in 2013. That same year, Kennedy and Cobb founded Grass River Property, a development company affiliated with 3650 REIT.

Groundbreaking for the Phoenix apartment building, about five miles north of the city’s central business district, is “imminent,” Roth said. Barring delays, construction should wrap up by June 2020.

Though it maintains platforms for each line, 3650 REIT won’t focus on rolling its short-term debt, like the Phoenix construction loan, into long-term balance sheet financing, Roth said.

“We don’t mix and match,” he said. “With all candor, the borrower has to finish the project and stabilize it, and then we’re happy to look at it.”