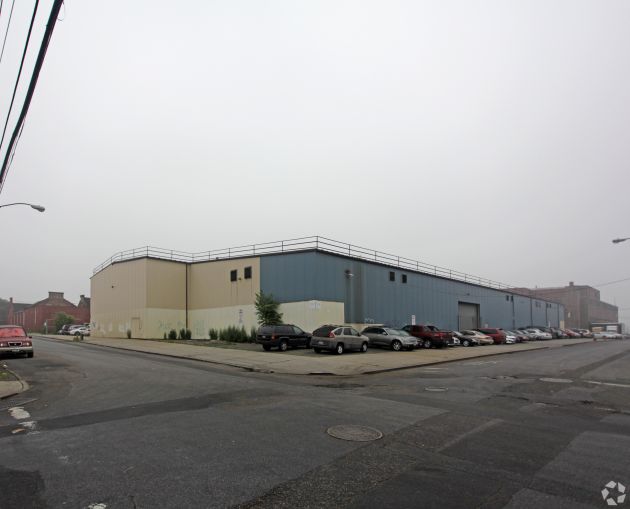 “The Brooklyn property is one of the locations UPS is considering to further optimize our ground network across the Northeast,” a spokesman for UPS told Commercial Observer in an email. “The property acquisition is one of many initial steps in the feasibility and planning process for the proposed project.”

Sitex itself bought the building only about 20 months ago for a sum of $110 million. That would represent an approximately 300 percent profit.

Asking rents when UPS signed its triple-net lease in October 2017 had been $25 per square foot, per TRD. There had apparently been no indication that UPS was considering buying the site at the time.

A previous owner of the 12-acre site, Est4te Four, had dubbed the campus Red Hook Innovation Studios and hoped to find an equity partner to redevelop it into creative office space. But the company, an Italian firm based in Milan, never made good on those plans and instead offloaded the site to Sitex in May 2017.

Representatives for UPS and for Sitex did not immediately respond to inquiries.