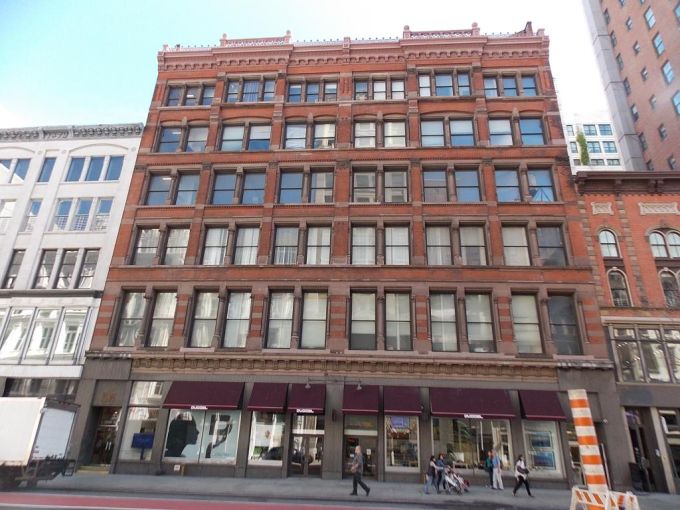 Fast-growing coworking outfit Knotel has nailed down another 80,000 square feet of leases across four properties in Midtown South and NoMad, the company announced yesterday.

The largest of the three transactions was a 51,000-square-foot lease on the second and third floors of the Rosen family’s 27 West 23rd Street. Scottish whisky maker Edrington inked a 25,390-square-foot lease in the building between Broadway and Avenue of the Americas last year.

Knotel also picked up 21,736 square feet at Bonafide Estate’s 41 and 45 West 25th Street, also between Broadway and Avenue of the Americas. Tenants in the two properties include Bonobos, American Conference Institute, Eisenman Architects and Manhattan Center for Kitchen and Bath.

In the smallest deal, the flexible office provider leased 6,044 square feet at Savanna’s 31 West 27th Street, between Broadway and Avenue of the Americas.  =

Terms of the leases were not disclosed. The Real Deal was the first to write about the four leases.

“We are thrilled to expand our presence in Midtown South,” said Eugene Lee, head of real estate & business development at Knotel, in prepared remarks. “These new transactions illustrate the continuous and strong demand we are seeing for flexible office space in that area of Manhattan.”

Elie Reiss of Skylight Leasing represented Knotel in the first three transactions. Danny Breiman of Olmstead represented the landlord at 27 West 23rd Street. Neither immemdiately responded to requests for comment.

Neil King, Alexander Golod and Georgina Cook of CBRE handled the deal for the landlord at 41 and 45 West 25th Street. King, along with his CBRE colleagues Patrice Meagher, Paul Amrich, and Meghan Allen, represented Savanna at 31 West 27th Street. A CBRE spokeswoman declined to comment on the deals. Knotel was represented by Newmark Knight Frank’s Michael Morris and Greg Digioia in that transaction, and NKF’s spokespeople didn’t immediately comment.