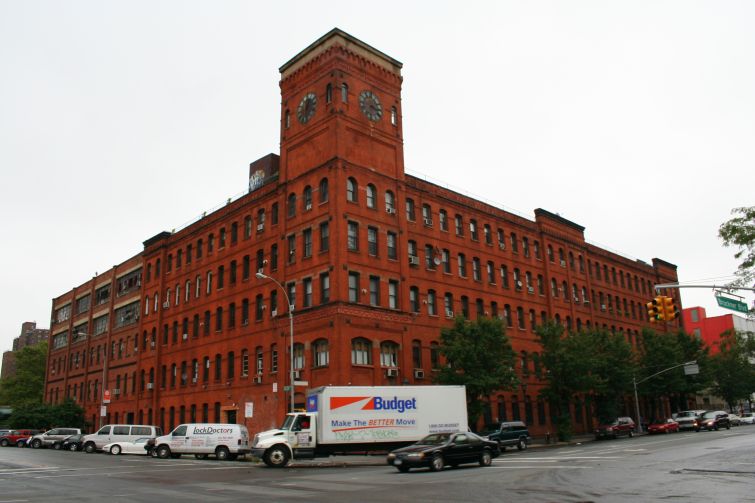 Brooklyn’s Carnegie Management has refinanced and extended its leverage on a newly built residential project in the Bronx with a $38 million debt package, city property records show.

The deal, which closed just after Thanksgiving, brings Carnegie $29.5 million in the form of a new gap mortgage from Capital One, as well as a refinancing from that bank of an $8.5 million loan that Signature Bank originated in August 2017.

The musically monikered multifamily complex, at 23-25 Bruckner Boulevard, is called The Crescendo and comprises two buildings known as The Legato and The Staccato, respectively. The larger Legato structure has 108 apartments split among six stories, while its smaller counterpart includes 22 residential units. Each property has its own lobby, but they share in common a landscaped, elevated outdoor space as well as an indoor pool.

Carnegie’s foray into the neighborhood began around the time of the 2009 rezoning of Mott Haven, the section of the South Bronx adjacent to where the Harlem River meets the East River near Randall’s Island. Following that policy action, Carnegie paid $5 million for a former piano factory on Bruckner Boulevard and converted the existing structure into the 90-unit Clock Tower residential development, just down the block from The Crescendo (which, by contrast, was new construction).

One-bedroom apartments in The Crescendo start at $2,320 per month, according to the complex’s website, while three-bedroom units go for $3,625.

This summer, lawmakers approved another rezoning just to the north, along 95 blocks surrounding a long stretch of Jerome Avenue, which looks to bring even more development buzz to the South Bronx. Under the plan, 4,600 new housing units could be on their way to the Jerome Avenue district over the next 10 years. New York City will also spend nearly $200 million improving streets and parks there as part of the deal.

Representatives for Carnegie and Capital One did not immediately respond to messages.