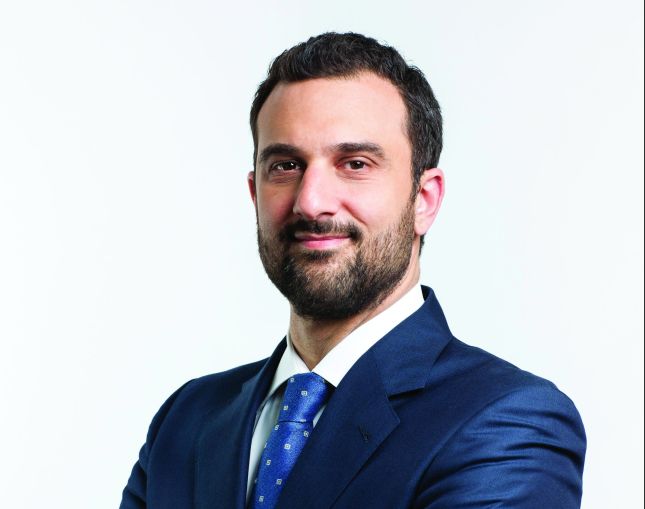 Before Will Silverman joined Hodges Ward Elliott in 2015, the investment sales brokerage had made its living on placing hotel deals alone. Silverman, a Big Apple lifer and Savills Studley alumnus, was brought on to expand Hodges’ business book to include work on every other asset class, from major residential towers to industrial development sites. Since joining, he’s already helped the firm find buyers for hundreds of millions of dollars worth of New York assets, representing clients like Related Companies, Carlyle Group and Westbrook Partners.

Recently, Silverman stopped by Commercial Observer’s Lower Manhattan newsroom to talk about how competitive financiers have driven a bull market, and what the news about Amazon’s new digs proves about the staying power of New York City.

Commercial Observer: When you’re working on an investment sales deal, how early in the conversation does financing come into the picture?

Will Silverman: I think you want to have rational expectations as soon as possible. As we’re marketing the transaction, we’re inviting bidders to check in with [our financing team] in terms of what we think’s going to be available in the debt markets. One does very well, especially in this interest-rate environment, to regularly check in with the lending community to know where you are and not get caught by surprise.

Are you at all concerned that the tide is shifting in the debt markets?

The good news overall is that much ink has spilled over interest-rate movements, but for one thing, they’re still at historic lows, and for another, the amount of capital that wishes to be deployed in the debt space in general remains breathtakingly massive. That’s one of the things that’s made the overall investment sales market strong in the last couple years: the availability of debt capital.

I imagine you can generally expect that anything you’re trying to sell will be financeable today?

I think so. There’s usually a bid for most projects for anything we’ve worked on, regardless of how complex.

How do you use data differently from the competition?

We’re always trying to quantify things that were previously qualitative. The thesis is that an argument defended mathematically or numerically is much more defensible than a purely qualitative argument. Also, numbers work in every language.

Can you give an example?

We’re selling a building at 30 Broad Street. What the owners of the buildings have done very successfully is they’ve basically made downtown’s first Midtown South building—meaning they’ve delivered a building with an aesthetic that will be very familiar to you if you’re a Midtown South tenant. We wanted quantify specifically what the scope of the opportunity was if your leasing strategy was designed around capturing Midtown South price refugees, [so] we literally counted the number of floors in prewar buildings in Midtown South. It’s a much more powerful story to say, if tenants wish to avail themselves of the downtown market, they have exactly one-quarter of the options.

What’s your topline reaction to the news that Amazon is headed to New York?

The rise of the creative workforce is the most important secular shift for this city in the last 20 years. If you look at the charts of finance jobs versus tech jobs, we’ve been gaining one, and neutral to down on the other, but our employment is still incredibly strong. What that reflects is a diversifying economy. I think what’s happening [with Amazon] is massively important. I think it reinforces the indispensability of New York City, in a major way. I’ll paraphrase the great John Updike quote. What HQ2 shows is that a global company without a New York presence is in some sense kidding. I think that’s what Amazon showed us. There hasn’t [ever] been a positive market-moving piece of news like this that was so specific and happened all at once. I can’t remember one in my career.

Do you have concerns that the city’s infrastructure, especially transit, won’t be able to keep up?

I think infrastructure is incredibly important. But I also think that extraordinary demand has a way of eventually solving these problems. It’s a high-class problem that we’re worried about whether we’ll have the capacity to move around the unbelievable number of people who wish to be here. That’s about as high-class a problem as you can get.

Do you think having a strong real estate community here helped move the needle?

I haven’t lived and worked in other cities, but I’d say the level of expertise in every field in this city is mind-blowing. There are people skilled at building obscure types of buildings. There are attorneys whose entire practice consists of probably thirty pages of legal text. So there’s incredible amount of specialization and expertise.