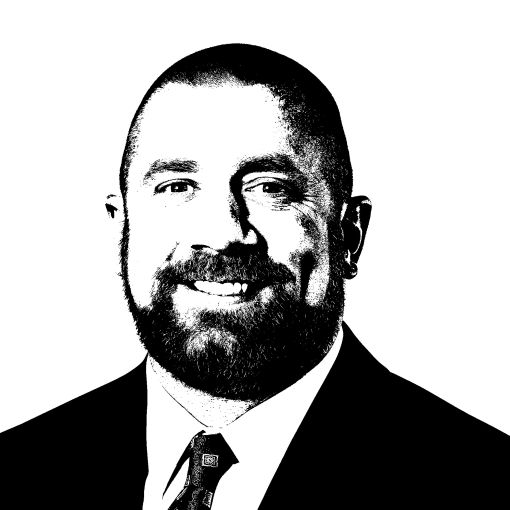 The U.S. economy is irrefutably on strong footing, which should keep the Federal Reserve on track to continue tightening monetary policy for the foreseeable future. The central bank has increased its benchmark interest rate eight times over the past three years, but despite higher borrowing costs New York City commercial real estate prices remain firm, with values holding steady and even appreciating in some areas.

The Fed raised short-term interest rates for a third time this year at its September policy-setting meeting, and forecasters contend that unless inflation picks up or the economy starts slowing, the federal funds rate—currently at between 2 percent and 2.25 percent—should continue to head higher. Another rate increase will likely be implemented at its December meeting.

The labor market is by far the economy’s biggest bright spot. Employers hired workers for a record 96 straight months in September and the unemployment rate fell to 3.7 percent, its lowest level in 49 years. In fact, the job market is so tight that the amount of available jobs far exceeds the number of people seeking employment. Employers had a seasonally adjusted 7.136 million unfilled jobs in August, the highest level since record-keeping began in 2000.

Buoyed by robust consumer and government spending, gross domestic product grew at a 3.5 percent annual rate in the third quarter, according to the Commerce Department’s first reading. That’s below the second quarter’s 4.2 percent but sharply above the first quarter’s 2.2 percent.

Confidence in in the economy pushed the 10-year Treasury yield to a 7-year high last month. Lately there has been speculation that the Fed may raise rates above their so-called “neutral” level, a point when monetary policy no longer supports growth but isn’t obstructive.

Higher financing costs likely played a role in suppressing activity the New York City investment sales market in 2018, at least from a transactional perspective. Sales volume year-to-date through the third quarter stood at 2,028 sales, 4 percent below the same period in 2017. However, the reappearance of larger, institutional deals drove dollar volume to $28.5 billion, 38 percent higher than the same period of 2017, according to Ariel Property Advisors Investment Research Division.

Treasury yields could head higher should inflation, which diminishes the value of the fixed-payments made on long-dated bonds, accelerate. But recent gauges of U.S. inflation, namely the consumer price index and producer price index, signify little need for the Fed to change its slow-but-steady stance on interest rates hikes at this juncture.

Despite slightly lower sales this year, commercial real estate prices have held up. That’s because while there have been fewer transactions, buyers are still willing to pay top dollar for assets located in New York City. From January through September, the price per square foot on a NYC building averaged $683 versus 2017’s $666.

Broken down by sub-market, multifamily price per unit for the third quarter rose in four out of five sub-markets, with Manhattan rising an impressive 16 percent. So, while fewer properties sold, the ones that did fetched loftier prices. Brooklyn was the only region that witnessed depreciation, with the pricing metric dropping by a mere 1.2 percent.

It has certainly become more expensive to finance real estate projects and builders are being forced to raise more equity. Around this time three years ago, the loan-to-cost ratio was around 65 percent for a construction loan, significantly higher than today’s average of 55 percent. Developers must therefore get more creative, going to the private sector where they can get more proceeds, but where the cost of capital is approximately 300 basis points higher than traditional lenders.

To be sure, pockets of weakness have emerged in certain sectors of the economy. Higher mortgage rates are making an impact on the housing market, one of the largest contributors to U.S. growth and purchases of new homes fell in September to the weakest pace since December 2016, while existing home sales fell for a seventh consecutive month.

Overall, rising borrowing costs have created a more challenging lending environment, but this is being offset by a booming economy and looser bank regulations. The financing spigot remains wide open as new alternative lenders, both individual and institutional, have emerged with an enthusiastic appetite to extend credit. Put simply, a seemingly bottomless pool of investors should keep commercial real estate prices firm as owning New York City real estate remains one of the best bets around.