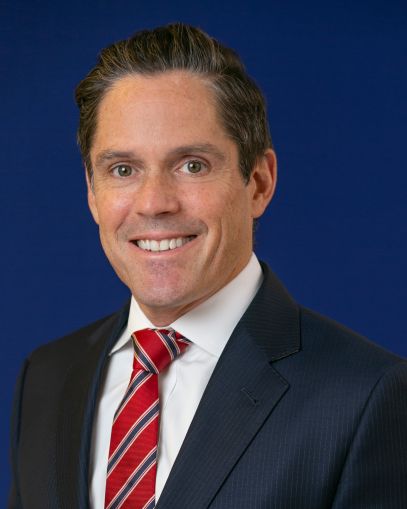 Sparks started Oct. 24 as a senior managing director at GFI, where he spent the first 14 years of his career, from 1996 to 2010. He comes from the now-shuttered Eastern Consolidated, where he was a senior director and then principal for five years. Before that, he co-founded brokerage ERG Property Advisors in 2010 and did a three-year stint as its managing principal.

In his new role, he plans to continue focusing on multifamily investment sales throughout New York City. He returned to GFI because “there’s not a formulaic pattern you need to follow to get deals done here,” he said. “There are many different ways to achieve positive results for your clients. You’re encouraged to dig into deals and [close them].” He added that he was attracted to the “positive vibe and energy” in the office.

The 46-year-old Dumbo resident has closed roughly $1.5 billion in transactions over the course of his 22-year career, according to a release from GFI. His recent deals include representing the buyer of a 13-building multifamily portfolio in Inwood for $63.6 million; handling both sides of a $61.5 million sale of a 130-unit, three-building portfolio in Morningside Heights; repping the buyer and seller in a $100 million sale of 15 multifamily buildings in South Harlem; and arranging the $52 million sale of a 63-unit rental building at 341 Eastern Parkway in Crown Heights.

“Matthew is one of the city’s most well-established middle-market investment sales brokers, with an unparalleled understanding of every type of multifamily product and experience arranging deals in all five boroughs,” said Michael Weiser, president of GFI Realty Services, in a prepared statement. “As we look to grow our bench of brokers, we’re seeking out seasoned professionals with a strong work ethic and the ability to close even the most complex transactions, and Matthew personifies these traits as well as any broker in the city.”