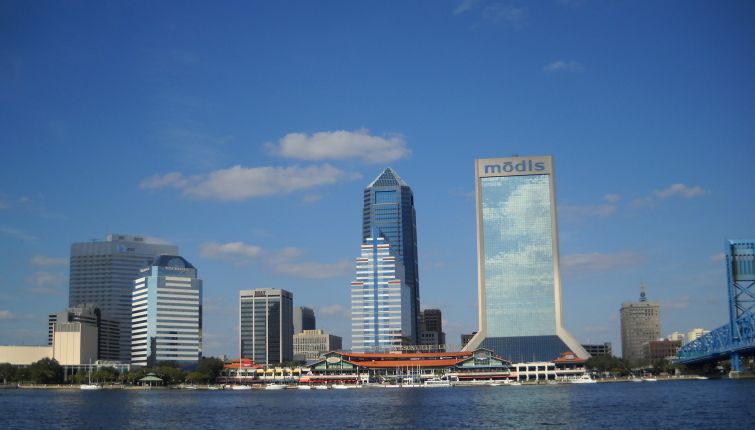 Waypoint Residential, a Boca Raton, Fla.-based multifamily developer, has pinned down $34 million in financing from Atlanta’s SunTrust Bank to fund work on a planned housing development in Jacksonville, Fla., the lender announced today.

The debt will fund construction of a 17-building, 301-unit residential complex called Volaris West Kernan in the northern Florida city, along the Beach Boulevard thoroughfare that connects the city’s downtown with its Atlantic Ocean coastline (West Kernan is the name of the other street bordering the development). The site of the 267,000-square-foot development lies cater-corner across a major intersection from a retail center anchored by a Publix Super Market. St. Johns Town Center, a shopping mall with more than 1 million square feet of retail space, is three miles away.

A spokeswoman for the bank declined to provide information about the loan’s terms.

“SunTrust is pleased to support this development that will provide resort-style living and amenities to the residents of Volaris West Kernan. The project will be close by to shopping and restaurants, as well as be easily accessible from Interstate 295,” Mark Hancock, a SunTrust senior vice president, said in a statement, referring to a highway that rings the area surrounding Jacksonville.

“The Jacksonville market continues to demonstrate strong fundamentals and sustained growth, and the location at the intersection of West Kernan [Boulevard] and Beach [Boulevard] provides convenient access to the beach and all of the primary employment areas throughout the city without the congestion found in some other areas of town,” Hade said in prepared remarks.

Neither borrower nor lender provided an estimate of when construction would be finished.