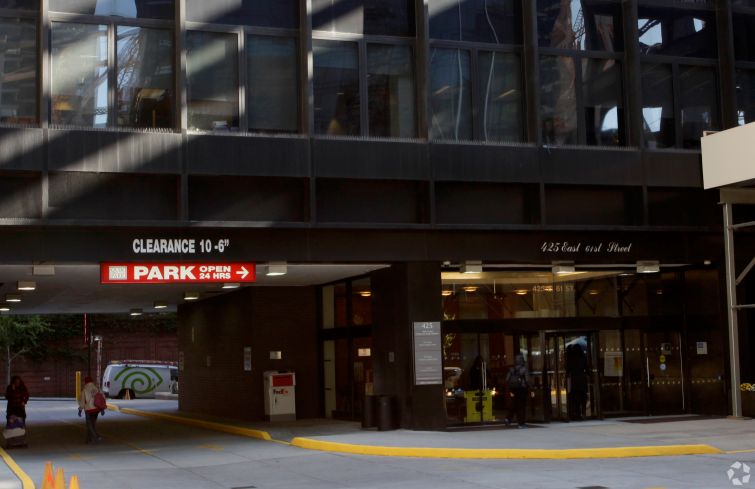 A partnership that runs New York City parking facilities has scored a $35.2 million refinancing from AXA Equitable Life Insurance for a portfolio of four Manhattan garages, according to property records.

The borrower, Icon Quik Park—led by Rafael Llopiz and The Becker Organization‘s Bryan Becker—owns and operates commercial garages throughout the city. The deal includes $6.4 million in a new gap mortgage as well as other debt that refreshes a 2013 package from the same lender, records filed today with the New York City Department of Finance show.

The quartet of Manhattan garages collateralizing the debt include operations at 155 East 34th Street, 235 East 40th Street, 425 East 61st Street and 241 West 96th Street. Each appears to be a subterranean facility below a building with apartments or office space.

Representatives for Icon Quik Park, Becker and AXA did not immediately respond to inquiries.